Tom Dumont, Tony Kanal, and Adrian Young have teamed up with AFI's Davey Havok for a new album 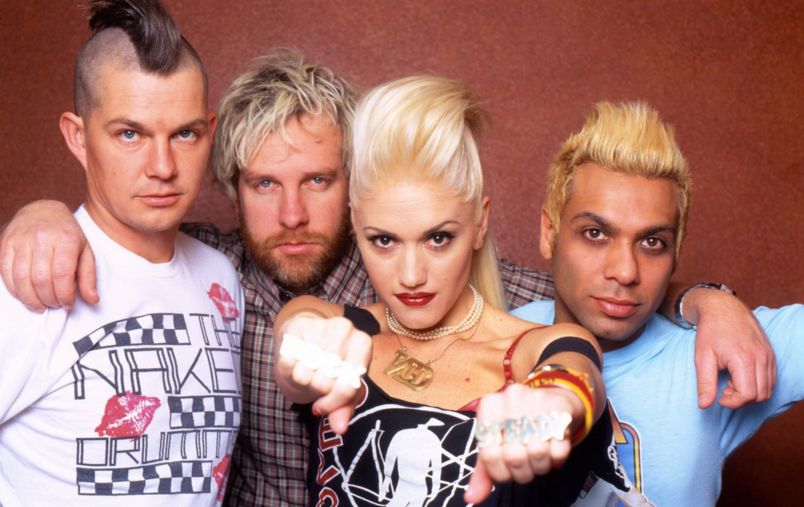 As Gwen Stefani renews focus on her solo career, the remaining members of No Doubt are moving forward with a new lead singer.

Billboard adds that they’ve hired Pat Magnarella (Green Day) to manage them, suggesting this will be more than just a short-term side-project. It remains to be seen what the new supergroup will call themselves, or when we might hear the album.

As for Stefani, she recently hired Irving Azoff to manage her solo career and is gearing up to release her new album, This Is What the Truth Feels Like, on March 18th. In a recent interview with Billboard, Young insinuated Stefani’s role in the band is unclear. “We’re in a little bit of limbo right now,” he said, “so we’ll see where that takes us.”

Following a four-year hiatus in the mid-2000s, No Doubt got back together in 2008. They released their most recent studio album, Push and Shove, in 2012.