Police unions across the country call for Beyoncé boycott 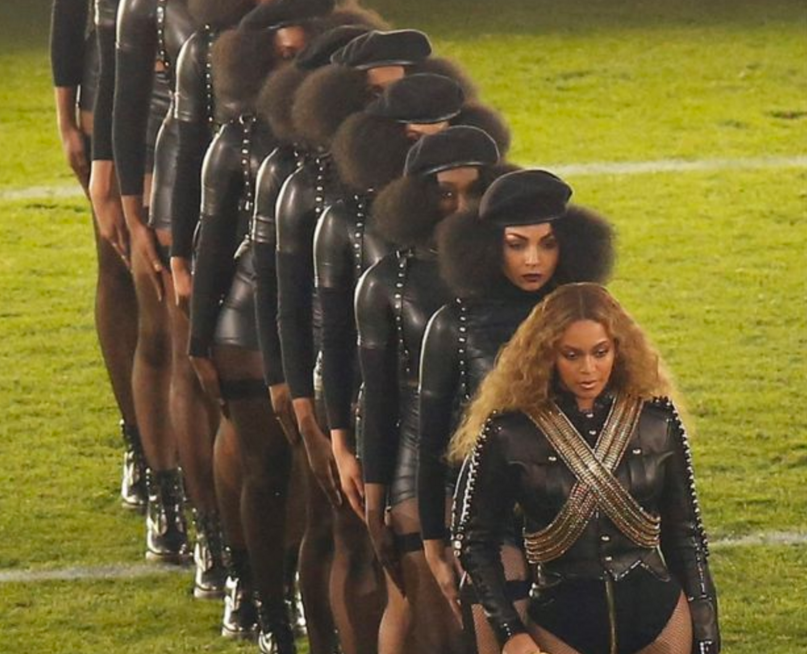 A protest outside the NFL headquarters proved to be a flop, but a number of police unions across the country are moving forward with calls for a boycott of Beyoncé’s upcoming Formation World Tour.

Police unions in Miami, Florida; Tampa, Florida; and Nashville, Tennessee say Beyoncé’s video for “Formation” and recent Super Bowl Halftime performance featured “an anti-police message,” and have called on officers to boycott her shows in their respective cities.

In a statement issued by the Miami Fraternal Order of Police, President Javier Ortiz said “Beyoncé’s used this year’s Super Bowl to divide Americans by promoting the Black Panthers and her anti-police message shows how she does not support law enforcement.”

In his statement, Sgt. Danny Hale, president of the Nashville Fraternal Order of Police, wrote, “If we volunteer to work her event, we’re basically saying you can say or do anything you want to when it comes to police officers and we’re just going to sit and take it. We’ve been under attack for the past eight, 10, 12 months. Some things that are done and said are just not fair, and it’s not right. All lives matter, including law enforcement officers and citizens, no matter their race.”