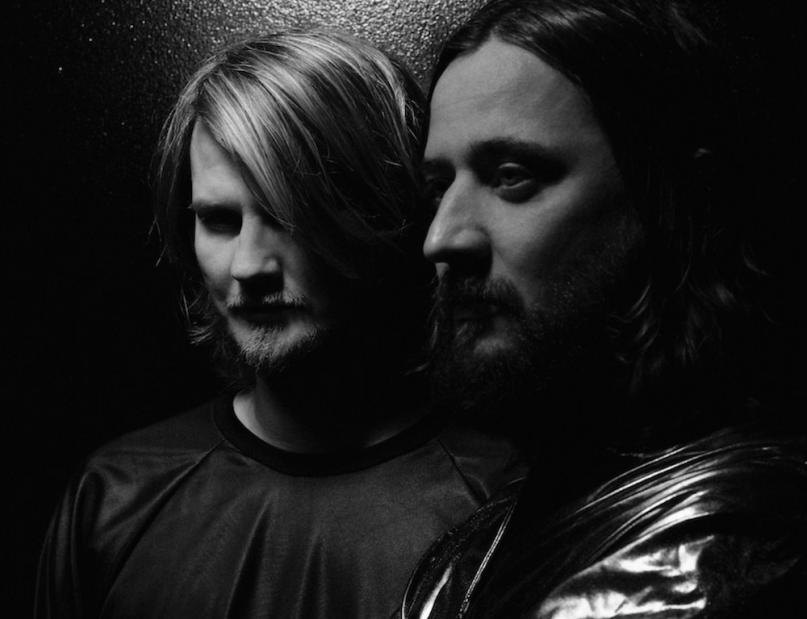 Earlier this week, it was announced that Rick Rubin is helming a star-studded EDM compilation filled with sound effects from various Star Wars films. Titled Star Wars Headspace, it counts Flying Lotus, Rustie, Kaskade, and A-Trak among its many guest contributors.

Already we’ve heard three tracks off the album: Rubin’s own “NR-G7”, FlyLo’s “R2 Where R U?”, and Baauer’s “Cantina Boys”. Today, another cut has been revealed in Röyksopp’s “Bounty Hunters”.

Although the Norwegian electronic outfit is no longer in the business of putting out full-lengths — 2014’s The Inevitable End was supposedly their final offering — judging by this soaring, adrenaline-fueled track, it ought to reconsider coming out of retirement. Me thinks fans would love to have an album’s worth of this stuff.

Stream it below and see if you can pinpoint the blaster noises.