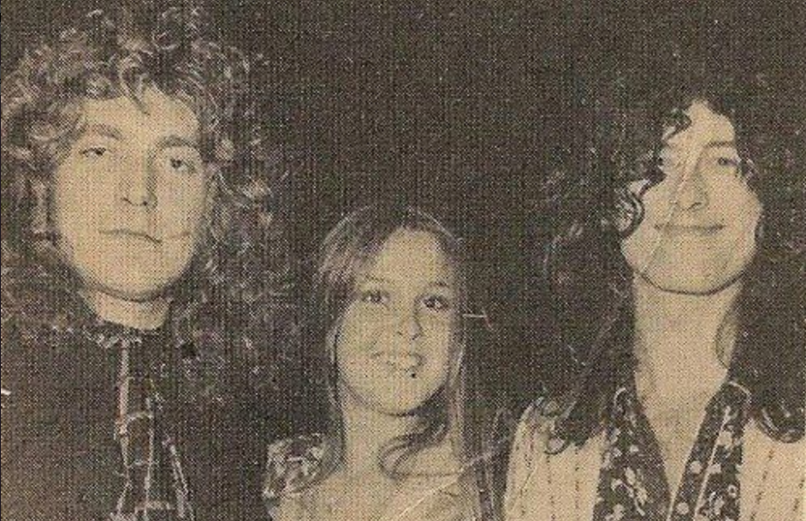 In an alternate history, Led Zeppelin would have fired John Paul Jones in 1975 and replaced him with Runaways guitarist Lita Ford.

In her new memoir Living Like a Runaway, Ford reveals that Zeppelin frontman Robert Plant offered her the gig after attending a Runaways concert in Los Angeles.

“[He] asked me if I could play bass,” she recounts. “‘For who?’ I asked. ‘Led Zep.’ He might have been drinking or pulling my leg, but he seemed to be dead serious in the ­moment.”

Ford never heard back from Plant, but as the New York Post notes, Jones briefly left Zeppelin around that time.

Ford also discussed Plant’s offered in a 2013 interview with Bravewords, “I shook it off like it was a joke, but I don’t think he was joking. I said, ‘Yeah sure, right,’ and left it at that. I didn’t even try to pursue that one. I love John Paul Jones — he’s one of my favorite bass players. I just couldn’t imagine me replacing him. But the fact that they thought about a female in their band I thought was pretty cool.”

Below, hear Ford’s cover Zeppelin’s “Rock and Roll” for a 1997 tribute album.