Comprises 12 years worth of live performances 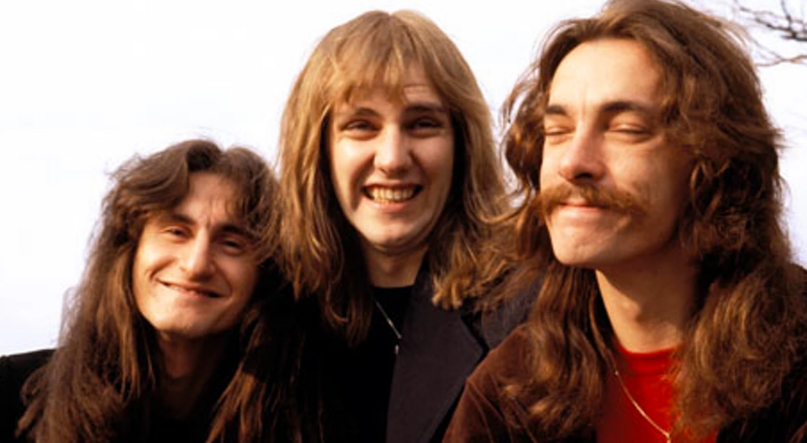 Even if RUSH are finished as a band, they’ve left fans with four decades worth of memories. Principal among them is the release of the band’s 1980 album Moving Pictures, which contained seminal songs like “Tom Sawyer”, “YYZ”, and “Limelight”. Today, in commemoration of the album / song’s 35th anniversary, RUSH unleashed a new megamix of “Tom Sawyer”.

As The AV Club notes, the megamix is built off 12 years of RUSH performances from 2003 to their 2015 R40 Tour. It was edited together by Adam Jones. Watch the corresponding video below.