Stream: Danish trio CHINAH’s new EP Once the Lights Are On 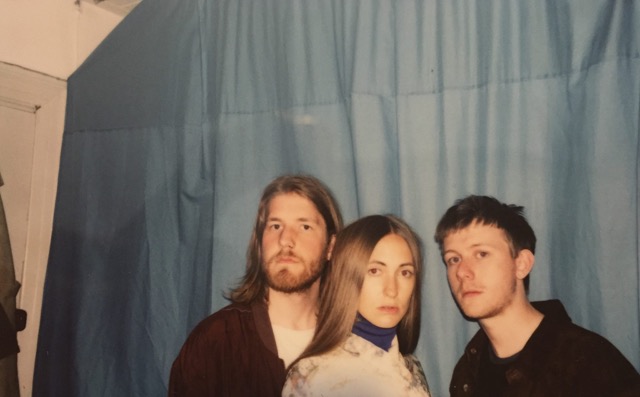 When Copenhagen trio CHINAH formed in 2014, they were playing Nordic folk music with an electronic undercurrent. It quickly became clear that singer singer Fine Glindvad had a voice built for something a little smoother, and so they made the shift to an electropop R&B sound. Ever since, the anticipation for their debut release has steadily grown. Today, that release, the Once the Lights Are On EP, is finally available to stream in full below.

Past singles like “Colder” and “Away From Me” lead to easy comparisons to fellow electro-R&B upstarts Wet, with Glindvad delivering swooning vocals akin to Kelly Zutrau. Elsewhere, like on new track “Never the Same”, guitarist Simon Kjær and multi-instrumentalist Simon Andersson set the band apart with their carefully layered instrumentation, slinking up from underneath a murk of reverb. Once the Lights Are On is a lush effort brimming with an abundance of surprising, arresting moments slowly revealing themselves through the tracks.

Take a listen to the whole thing below.