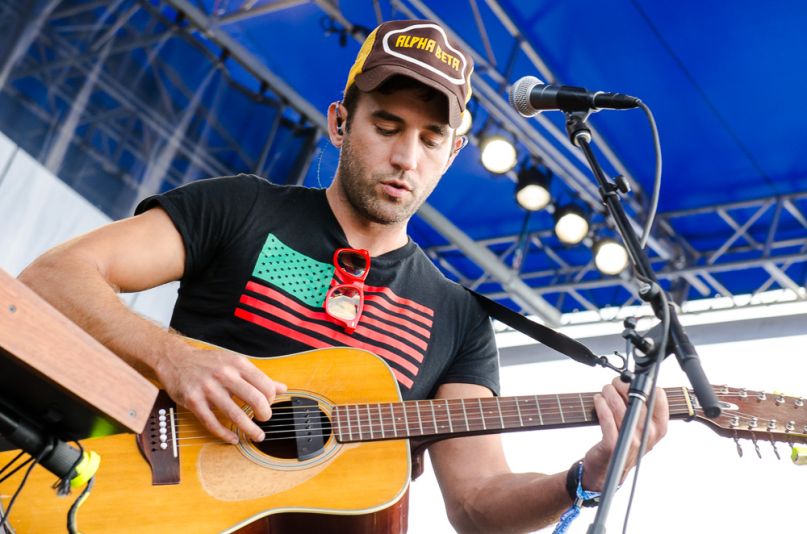 Illinois, the widely-acclaimed 2005 album from Sufjan Stevens, will be reissued on April 1st through Asthmatic Kitty. Along with the original 22-track record and new cover art, the 10th anniversary reissue comes packaged with a demo version of LP standout “Chicago”. In keeping with the album’s Illinois-centric theme, it will be pressed onto a 12-inch in the shape of a star from the Chicago flag.

While there are a few noticeable differences in arrangements, the backbone of both the demo and final version of “Chicago” are nearly the same. Stream the demo below.

For more information on the reissue, head here.