Jack White and co. are trapped on a train in new Dodge and Burn clip 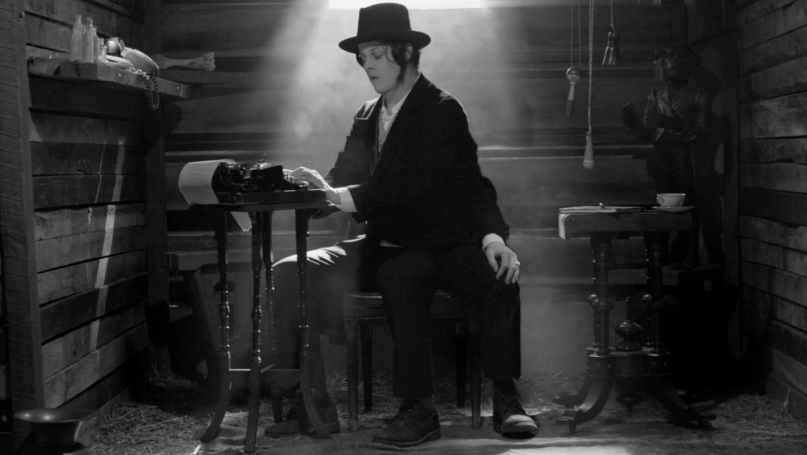 In their new video for Dodge and Burn standout “Impossible Winner”, The Dead Weather find themselves trapped on a train. But it’s not just any train and they aren’t just any prisoners, as the rickety car is part of a traveling circus, and The Dead Weather are the freakshow stars. Alison Mosshart looks to be half made of a pile of dirt, Jack Lawrence is the six-fingered man, Jack White has two too many limbs, and Dean Fertita… plays piano, apparently.

The quartet have only themselves for solace as they’re harassed by barking, angry guards. Shot in black-and-white, the clip evokes both pity and wonder at the hapless group, much in the same way the song’s lyrics beg the question of whether fame is so glamorous from the inside looking out. Watch the video at Tidal. Update – Friday, February 5th at 9:15 a.m. CT: The video is now available on YouTube. Watch below.