The National announce tour dates for 2016 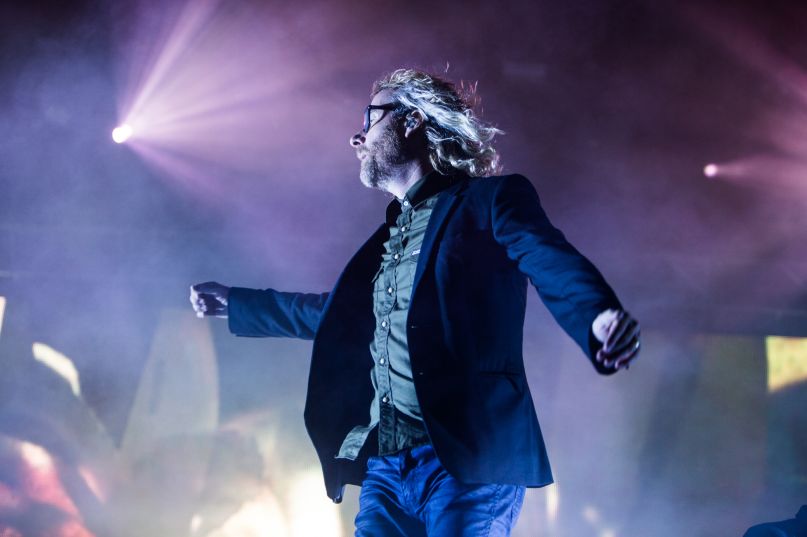 This summer, The National will play a number of shows both in the US and abroad. They’ve lined up festival gigs in New Zealand, Australia, and Europe. In the US, meanwhile, they’ll headline a benefit show at MASS MoCA in North Adams, Massachusetts in June. The following month they’ll play the iconic Red Rocks with Real Estate. See the confirmed schedule below.

As of last November, The National are not expected to release a new album in 2016. However, frontman Matt Berninger did say the band plans to debut some songs live.