The Strokes to debut new music this summer 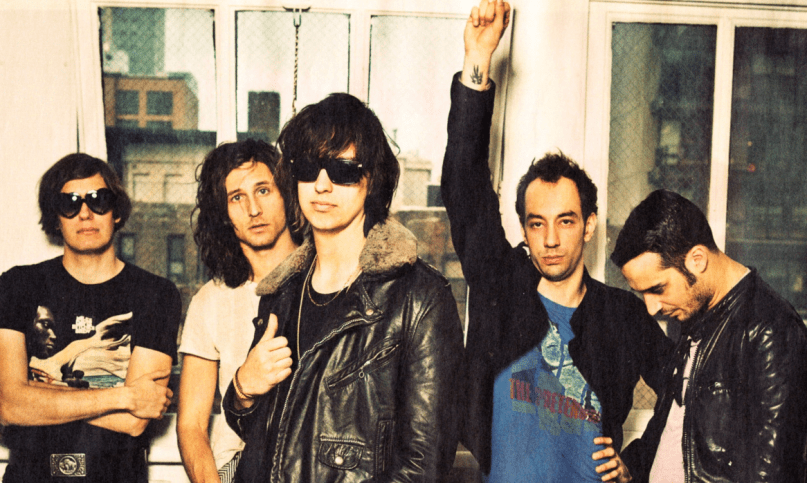 The organizers of The Governors Ball Music Festival recently participated in a reddit AMA, revealing several noteworthy tidbits about the artists playing this year.

Most notably, Gov Ball organizers said their decision to book The Strokes stemmed from the likelihood that they’ll be debuting new music during their set. The band just headlined the festival three years ago, but as Gov Ball noted, “This would be their first batch of new tunes in, well, just about a half decade. Kind of a big deal. Also, they’ve played a total of 8 shows in North America in the last decade, so I’d say it’s a pretty big deal any time they hit the stage.”

The Strokes were spotted in the studio late last year where they reportedly recorded new tracks. Their last album came in the form of 2013’s Comedown Machine.

Elsewhere in the AMA, Gov Ball organizers revealed they are planning a tribute to David Bowie during this year’s festival. They also said they attempted to book both LCD Soundsystem and Arcade Fire; however, LCD wound up signing on to play Panorama and Arcade Fire won’t be ready to tour until July. Speaking of Panorama, Gov Ball took a shot at the new NYC festival set to go down a month later, saying, “We book and produce a better festival.”