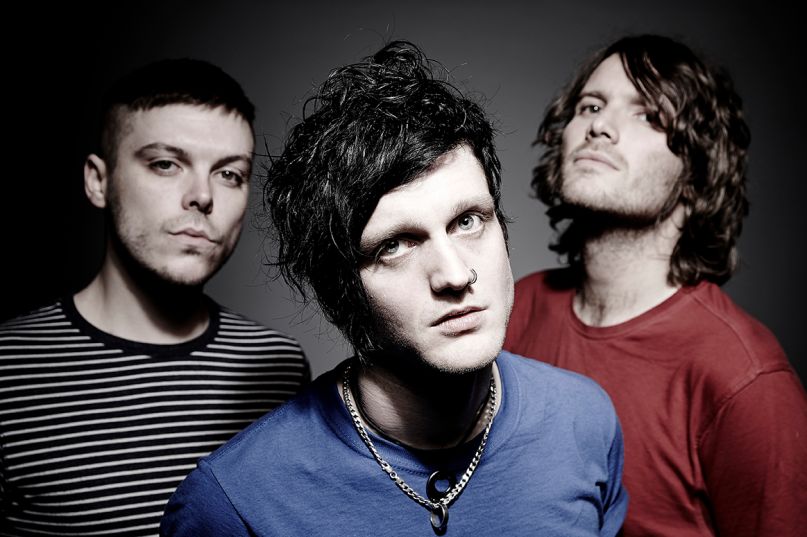 UK rockers The Virginmarys recently blasted back onto the English channels with the anthemic “Into Dust”, but it seems as if that was merely a taste of much bigger things to come. Today, the band has officially announced the release of their sophomore LP Divides, the follow-up to 2014’s King of Conflict.

The announcement comes with the premiere of new single “Motherless Land”, which finds the band perfecting their take on no-frills, honest-to-god British rock with an undeniable punk edge. Fans of Frank Turner will wholeheartedly approve, as will anyone looking for a new song to shout along to while drunk at the bar.

Divides is set to drop in May via Wind-up Records. Listen in to “Motherless Land” below.

Check out the video below to see how the band arrived at the final album artwork for Divides.