These dopamine-inducing headphones will get you high 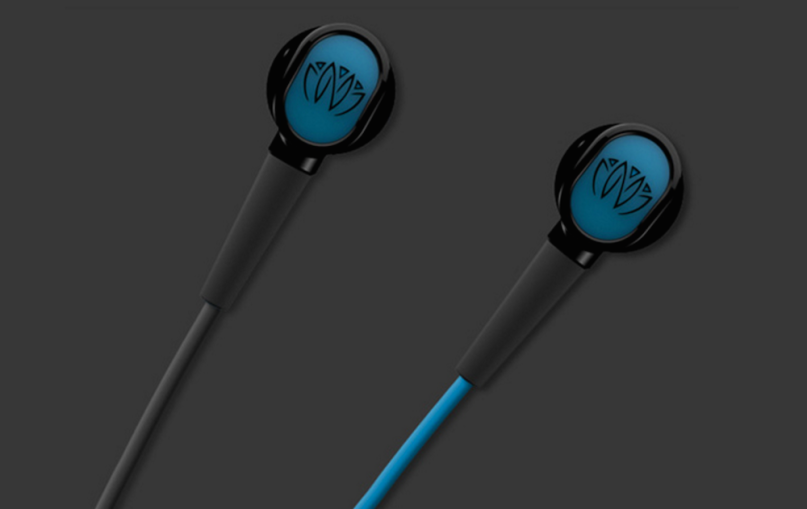 Casual fans and diehard listeners alike often describe the experience of music consumption as something akin to getting high. Whether it’s rock, pop, or hip-hop, it’s not uncommon to find euphoria in simple audio recordings. Heck, it’s been scientifically proven that punk and metal have a very real calming effect on people.

Now, a tech company called Nervana is hoping to enhance those blissful musical moments with its new line of futuristic headphones. Though they look similar to ones peddled by the likes of Sony and Sennheiser, Nervana’s products have a secret weapon: They release dopamine, the feel-good neurotransmitter that’s often released into the human bloodstream after fun activities like eating chocolate, getting in a good run, or rolling around under the bedsheets with a special someone.

In a recent interview, Ami Brannon, CEO of the Florida-based company, explained the science behind the high-tech buds:

“We have a device that sends an electrical signal through the ear canal to stimulate the release of dopamine in your brain. There’s an electrical signal that’s paired with music. It follows the beat of the music, and it makes it really pleasant. Through a conductive earbud, it sends a message through the vagus nerve in your ear, which sends a message to the brain to release dopamine, your feel-good neurotransmitter that naturally occurs in the brain.”

As with most things in this world, happiness doesn’t come cheaply and these headphones will reportedly come with a price tag of $299. The Nervana product doesn’t require FDA approval, but as Nerdist points out, early users have attested to their effectiveness.