20 years later, the aliens have returned 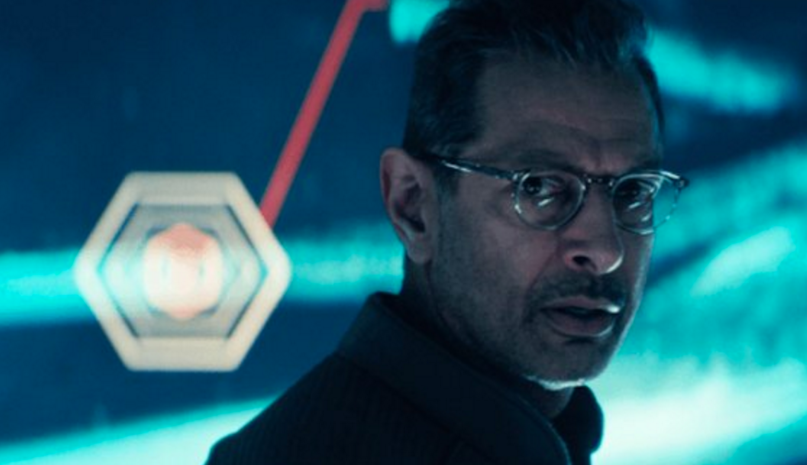 20th Century Fox chose the Super Bowl to offer humanity a look at its impending demise with the trailer for Independence Day: Resurgence.

20 years after the initial invasion, the aliens have returned. This time, though, Earth doesn’t have Captain Steve Hiller around the defend them. Instead, it’s up to original stars Jeff Goldblum, Bill Pullman, Judd Hirsch, Vivica A. Fox, and Brent Spiner, to team up with newcomers like Liam Hemsworth, Jessie Usher, Charlotte Gainsbourg, and Joey King. Lucky for them, Earth’s military has learned a lot from the wreckage of the last battle. But not even that could prepare them for what has come back.