"It is a space I no longer inhabit, nor want to inhabit" 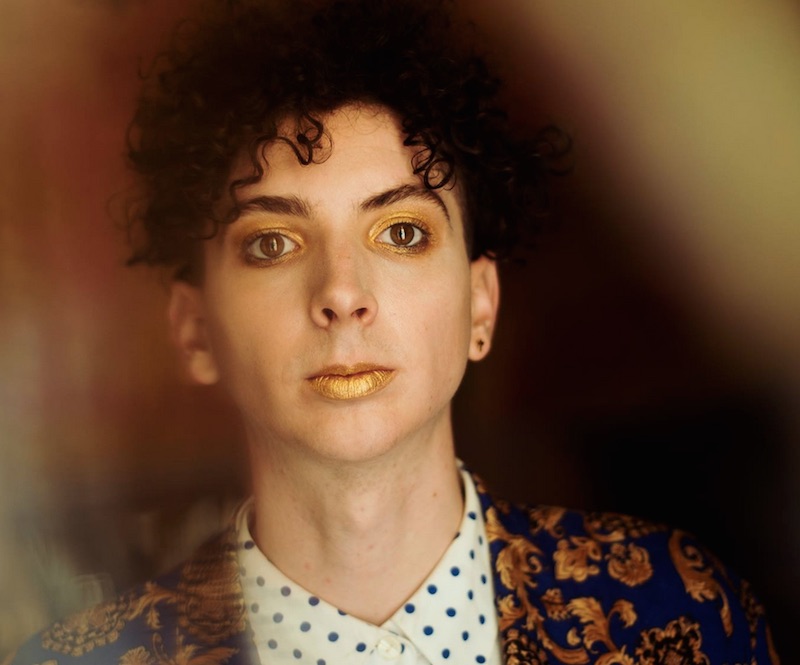 In a statement posted to Twitter, Power explained, “There is nothing left to say through Youth Lagoon. It will exist no more.”

He added that his three studio albums, 2011’s The Year of Hibernation, 2013’s Wondrous Bughouse, and 2015’s Savage Hills Ballroom will “forever be a transitional trilogy” which “occupy a certain isolated & solitary spectrum; it is a space I no longer inhabit, nor want to inhabit. Youth Lagoon is complete. I’ve reached the top of a mountain, only to then be able to see a much larger one I want to ascend.”

“This is far from the end of my undertakings / it is the beginning,” Powers concluded.

However, before closing the door for good, Powers will embark on one final Youth Lagoon tour beginning later this week. Read Powers’ note and check out his confirmed tour dates below.