Episodes of Live at 9:30 will begin airing in April featuring Garbage, The Arcs, The Jesus and Mary Chain, Henry Rollins, and more 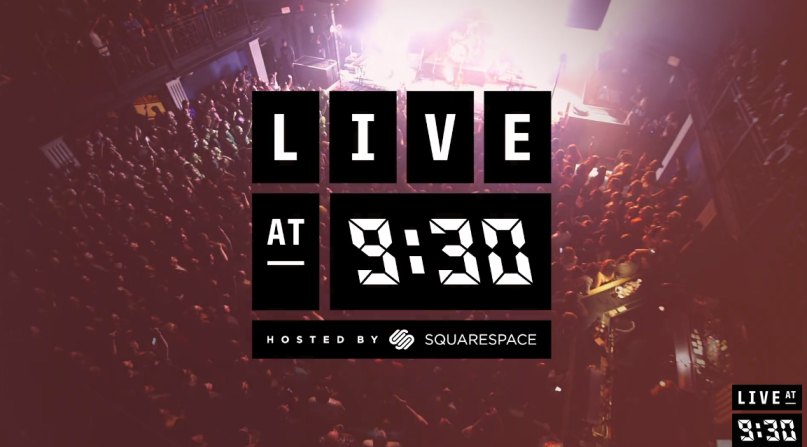 Washington, DC’s 9:30 Club is having a big year. In January, the iconic rock club celebrated its 35th anniversary with its own World’s Fair, followed by the release of 9:30: The Book (penned by Consequence of Sound senior staff writer Ryan Bray, no less!). Now, 9:30 has announced plans for its very own TV variety show, aptly titled Live at 9:30.

Hosts for the first season include Henry Rollins, Hannibal Buress, NPR’s Bob Boilen, Ralphie May, and Jill Kargman (Vogue, Interview). What’s more, the art director for the program is none other than Wayne White, the man behind the wacky set designs and puppets of Pee-wee’s Playhouse. Add it all together, and Live at 9:30 promises to be unlike any live performance show before it.

“We’ve been approached countless times to do a TV show here, and we’ve always passed,” said chairman of I.M.P. and co-owner of the 9:30 Club Seth Hurwitz in a statement. “But Live At 9:30 is a great opportunity to work with people we trust to bring music variety to life in a way no one has even attempted. When I said we had no interest in just another concert program, they totally got it. They have come up with a truly entertaining bunch of new ideas on how to change the way people watch live concert shows.”

A preview reel of the series is currently up on LiveAt930.com. Full episodes and digital exclusive content will be available on the website following each episode’s TV debut. No word yet on when exactly Live at 9:30 will air, but one hopes they’ll slot it in the obviously appropriate time.