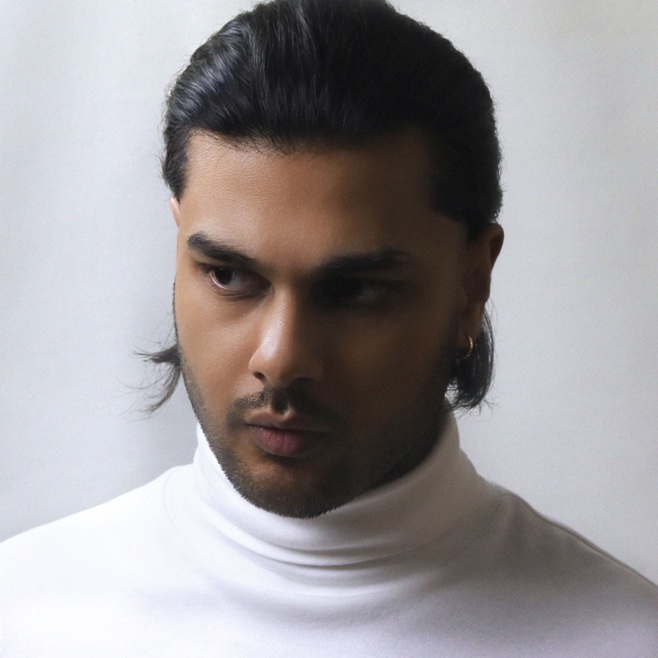 A.K. Paul has a thing for hanging out in the shadows. The brother of Jai Paul has mostly stayed away from the spotlight thus far, content to lend his considerable talent for electronic R&B to tracks by Sam Smith, Big Boi, and Jessie Ware, among others. Up until recently, his most prominent release was a tune he co-authored with British singer-songwriter Nao in 2014, “So Good”. That all changed this week with the arrival of Paul Institute, a new project that finds Jai and A.K. (who also goes by Anup Paul) working together.

The first track from Paul Institute doubles as the debut solo single from A.K. Paul. “Landcruisin’” is a maximalist R&B freakout that justifies the buzz that’s been building around the brothers for the past couple years. It kicks off with a swell of horns and the revving of an engine that, by the sound of it, belongs to Prince’s custom motorcycle from Purple Rain (well, we can hope, right?). There’s plenty to chew on once the song settles into its sexy and slightly abrasive groove, which never settles in once place for more than a few seconds. The result is unsettling, futuristic, and — most of all — totally worth all the buzz. How many times can you honestly say that?

Listen in to “Landcruisin’” below.