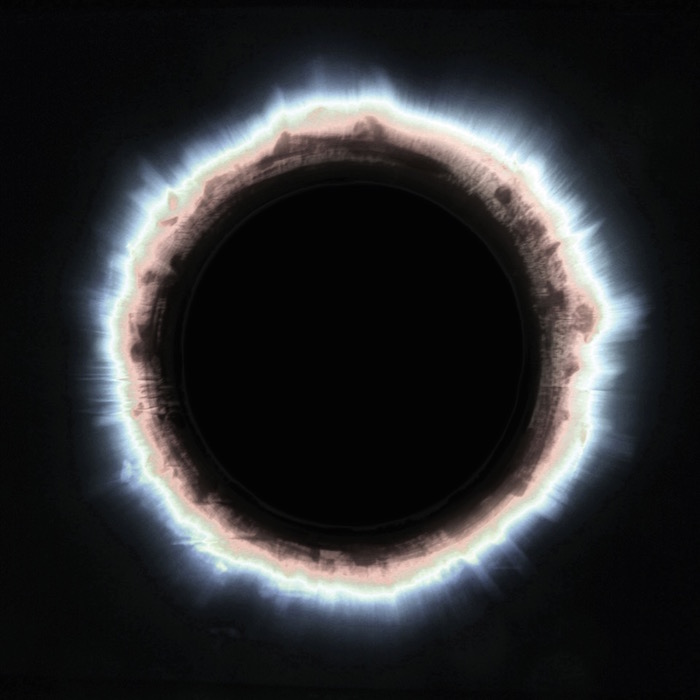 Cultivated by names like DJ Shadow, Tricky, and Nellee Hooper, the formative years of trip-hop were defined by the moody atmospherics of its associated artists and collectives like The Wild Bunch. The genre’s appeal extended fully in 1991 with the release of Massive Attack’s Blue Lines, a zenith of sorts for artists and listeners who preferred their dance music with an extra helping of melancholy. In the years of hyphenated descriptions since, trip-hop’s influence has found its way into a wide array of genres, from underground metal acts like Ulver to more pop-oriented artists like FKA twigs.

With much of that stylistic influence coming by way of the music’s dexterous and progressive nature, artistic attempts to “return to formula” would naturally run the risk of nostalgic snoozefests. No doubt aware of that outset creative risk, HÆLOS bypass the safety of old-school trip-hop throwbacks on their debut full-length, Full Circle, choosing instead to reimagine rather than simply revisit those sounds. Though comparisons to artists like Portishead or Massive Attack are not without merit, HÆLOS’ debut capitalizes on those dynamics with distinction.

With 2015’s four-track Earth Not Above EP, the London-based trio of Lotti Benardout, Arthur Delaney, and Dom Goldsmith rendered a dance floor scene that sounded as if Ace of Base and Joy Division had held secret meetings in David Byrne’s basement. Full Circle is less a continuation of the EP’s promise and more a display of the group’s savvy for channeling the recognizable through a contemporary medium.

Much like The xx, HÆLOS make smart use of club music’s R&B inflections without sacrificing melody or a solid hook. Cited by Goldsmith as the first song the group created as a three-piece, “Dust” is one of Full Circle’s highlights, giving weight to the group’s instinct for threading impassioned melodies through what might otherwise translate as cold and calculated grooves. Even with the understated industrial accents of a song like “Alone”, HÆLOS are unwavering in giving melody priority. To that end, Full Circle isn’t confined to rhythm-centric musical techniques, but instead finds appealing compositional versatility.

Beyond the challenge of not allowing one dynamic to drown out the other, turning the rhythm on its head to work for the melody is difficult, given the nature of the music itself. For that reason, Full Circle could have very easily been relegated to that one album that sounded like that other album by that other band. HÆLOS avoid that pitfall here with outstanding restraint. Not unlike the previously mentioned Portishead, the group use contrast to their advantage. Full Circle affords the simplest of pleasures in giving a slight nod to past while fully embracing the present and future.

Marketed as music for after the club, Full Circle employs enough range for the night’s entire duration, setting a moody stage against a rhythmically constant backdrop. For these 11 tracks, trip-hop’s habit for overcooked sad bastard balladry is traded for such succinct fluidity in songwriting that the moments where the album betrays its “debut” description are few and far between.