On his solo debut, the Arcade Fire drummer creates abstract concepts rather than straightforward songs 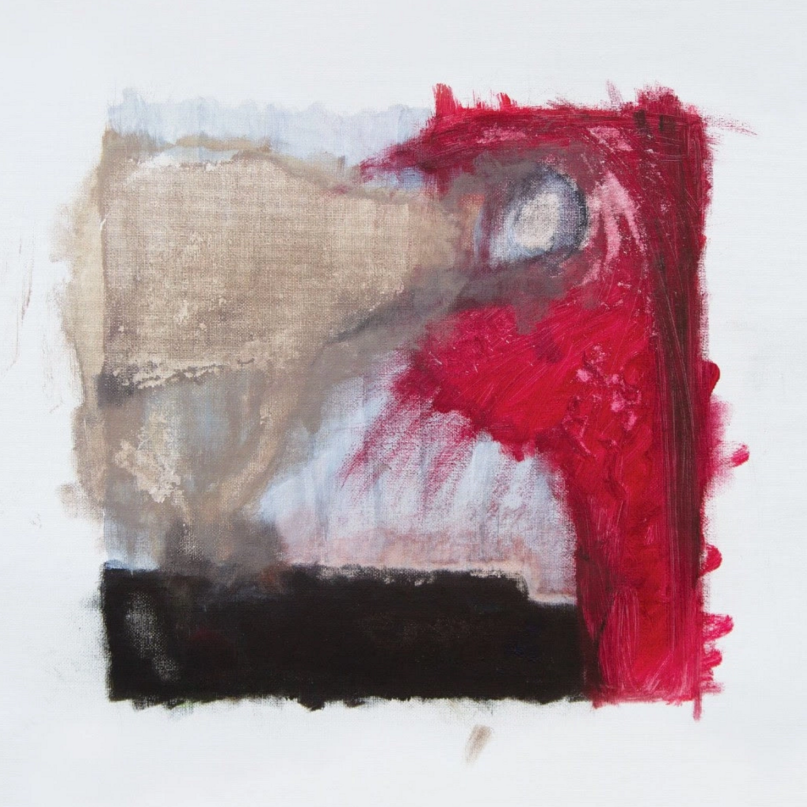 Limn could mean to draw or paint on a surface, or to outline in clear sharp detail, or even to describe. We’re starting with a definition for several reasons. First, “limn” is a rarely used word. Second, there aren’t a lot of pop culture precedents for where we’re going and it’s nice to have something to hold on to. For his first solo album, Jeremy Gara, drummer and multi-instrumentalist for Arcade Fire since the mid-aughts, has created not songs, exactly, but musical descriptions (musical limns) of some fairly abstract concepts.

For example, “The Desert” isn’t about the wars in Iraq and Afghanistan any more than the color blue is about the sky. The chopping static evokes helicopters and machine guns, and the percussive bombs feel like faraway explosions. There’s no political message, or any other message, of any kind. It’s an abstract description. Get it?

Abstract is the other key term. More specifically, it’s abstract expressionism, the movement that followed World War II and that sought to strip down art to its most essential parts, like color and shape or, here, sounds and textures. There are no lyrics, no melodies, no choruses or structure. You don’t listen to Limn; Limn washes over you.

One touchstone for Gara seems to be the American artist Mark Rothko. At the very least, the album art for Limn evokes Rothko’s color fields. In a more general sense, Gara’s album takes a few simple elements for each song, each limn, and allows them time to vibrate next to each other. It all sounds cerebral, but the whole point is for the work to affect you on an emotional level without thoughts or associations getting in the way.

For most of the tracks, there’s nothing as obvious as a real-life war to sketch, although that doesn’t mean the songs float without an anchor. “Chicago” features dark waves of synths that evoke a mixture of wonder and dread. There’s a high-pitched, wailing sound that sometimes sounds like a siren and sometimes like a circular saw. Which does it represent? Neither, both; it evokes, though, the general feeling of walking the streets of Chicago at night with all of its crime, grime, construction, and possibility.

“The Dupe” feels like a lazy walk through the carnival grounds of a state fair and is one of the few tracks that’s easy to recognize on repeat listens without re-checking song titles. Most of the pieces are more abstract, grounded in a feeling rather than a place. “Judgment Dialogue” features dark, roiling electronics and a building sense of anxiety. So does “Violence”. They aren’t exactly the same, in the same way that two of Rothko’s color fields wouldn’t feel the same even if they used similar colors. Still, that running together of themes is a problem on an album that’s meant to be taken as a whole. If this were an art gallery, patrons could physically walk about between exhibits, each piece getting the time to be considered separately.

Needless to say, Limn is the kind of album that rewards repeat listens. Also needless to say, it’s not for everyone — not even the majority of fans of Arcade Fire. It’s challenging, and in music, there can be a fine line between challenging and boring. My fiancée said that one of the songs “sounds like the moans of a dying robot.” She was referring to “Chicago”, in my opinion a highlight of the album. Clearly, the rewards and the drawbacks are closely intertwined.

Essential Tracks: “Chicago”, “The Dupe”, and “The Desert”