Copenhagen outfit become far more than a facsimile of their influences 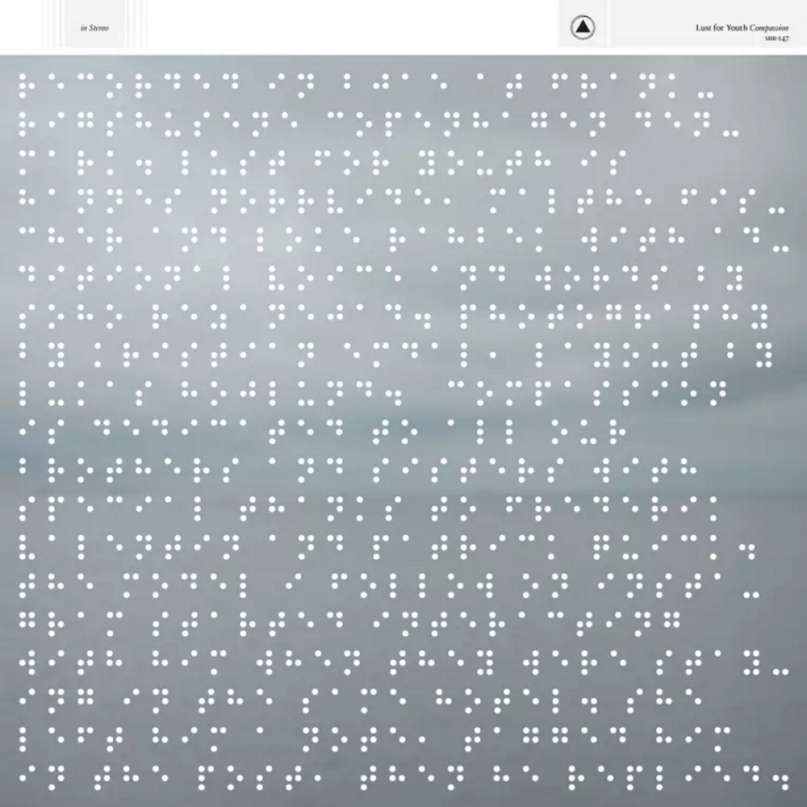 While on a surface level it’s tempting to view Lust For Youth as another European new wave revivalist group, a deeper look reveals them as a piece of a larger cultural movement. Originally conceived as a solo project of Swedish artist Hannes Norrvide (including collaborations with Amanda Eriksson), Lust For Youth represented a beacon at the forefront of the rising Copenhagen scene. Alongside friends like Iceage, Lower, Puce Mary, and Damien Dubrovnik, the group helped to foster a scene that encompassed genres such as post-punk, experimental noise, ambient, and house. While the genres may not always appear related, the sounds remain tethered together through a similar sense of songcraft, an appreciation of sounds that defined a previous era, and use of a framework to craft their own version of the past, playing within that style without adhering strictly to formulas or expectations. Most of all, there is a sense of camaraderie in this collective, with bands and projects sharing members so that each individual may be in four or five projects at one time.

Each group serves a function, and Lust For Youth is the pop-leaning, dance-focused sound, which has made the group live favorites in recent years. Compassion marks the group’s fourth LP released on Sacred Bones, and the first since since 2014’s International, a record that drifted away from the darker coldwave of their earlier albums towards a sunny, synth-focused dance sound, one that also marked the permanent inclusion of Loke Rahbek (Damien Dubrovnik, Croatian Amor), one of the key members of the Copenhagen scene. Rather than try to encompass all their various musical ideas into one sprawl, Lust For Youth disaggregate their harsher inclinations further here, resulting in a lean, focused album that relies on consistency rather than surprise.

Where International brought them into the light, Compassion finds the outfit refining that approach, largely by maturing it. The sheen of their last album is grimed by a wistfulness and weariness. The record is filled with nostalgia from the opening synth line of “Stardom” to the closing moments of “In Return”, wherein a monologue plays over a glistening instrumental that feels like the dramatic montage of an ‘80s movie, a cinematic moment that could fit in on an M83 record. Lust For Youth were always most at home making the type of club music that the punks and goths would dance to, and they fully lean into that on Compassion.

That said, the record isn’t an entirely dour affair, with moments of ecstasy throughout. A key line on “Stardom” finds Norrvide exclaiming, “I’m complete, I’m content, in your bed,” before dedicating the song to “all the lovers out there.” In a recent tweet, the band joked that playing the album at a sex addict recovery group would cause everyone to have “a simultaneous relapse.” Hyperbole aside, they adeptly use tension to craft a sensual record, from the way the slow-burning instrumental “Easy Window” gives way to the release of “Sudden Ambitions” to “Display”, a dramatic duet that lives in constant conflict. Focusing on the debate between whether telling the truth outweighs telling someone what they want to hear, the song is one of the group’s most resonant yet, proving that their talents lie far deeper than perfecting an aesthetic.

For a prolific set of musicians, Compassion feels like the work of a group taking time to flesh out their ideas. With this headier approach comes a loss of some of the engaging, energetic moments of International, but also a renewed confidence. Rather than trying to force brightness, they succeed in pairing the darker sensibilities with a lighter approach, especially on the propulsive “Better Looking Brother”. The group has grown comfortable playing to their strengths, and in turn reveal a substance not previously as apparent. With incremental steps, Lust For Youth are evolving into far more than a facsimile of their influences.