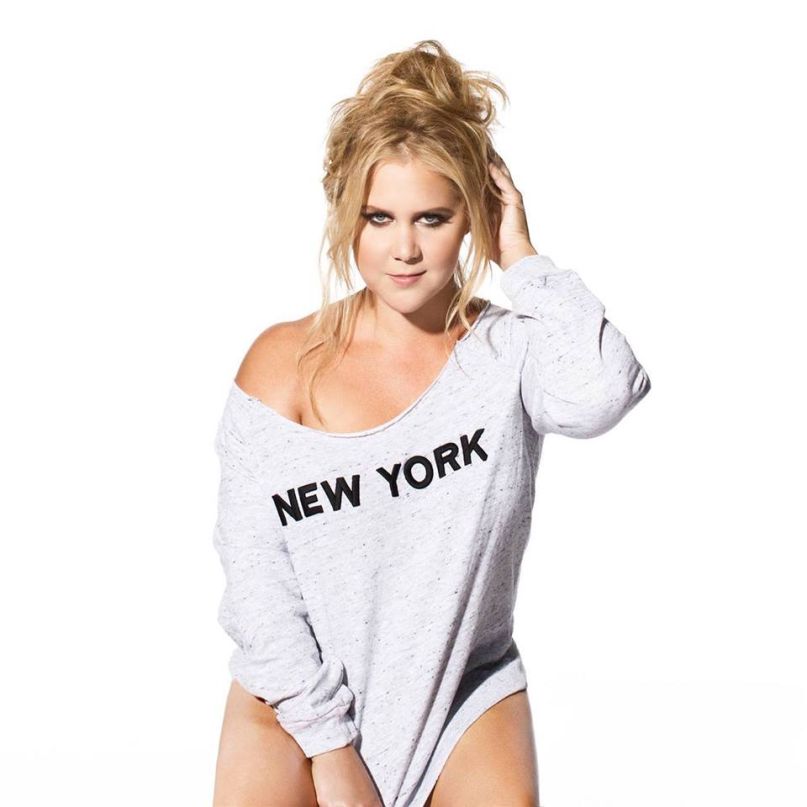 Actress and standup comedian Amy Schumer has announced a spring tour that will take her to 19 venues across the East Coast and Midwest. The standup tour will kick off on April 7th at the Santander Arena in Reading, Pennsylvania, and conclude with a June 23th performance at Madison Square Garden.

Schumer’s tour will coincide with the fourth season of her Emmy Award-winning Comedy Central series Inside Amy Schumer, which returns on April 21st. Schumer is also set to publish her first book, The Girl with The Lower Back Tattoo, on August 16th via Simon & Schuster imprint Gallery Books.

As if all that weren’t enough, the Trainwreck star has been working on a script with Jennifer Lawrence as well as a Fox comedy with her sister, Kim Caramele. But first, she’ll take the stage to debut some of her first material since 2015 standup special Amy Schumer: Live at the Apollo. Check out the tour dates below.

Watch a clip from last season’s Inside Amy Schumer: