Bernie Sanders is a Phishhead 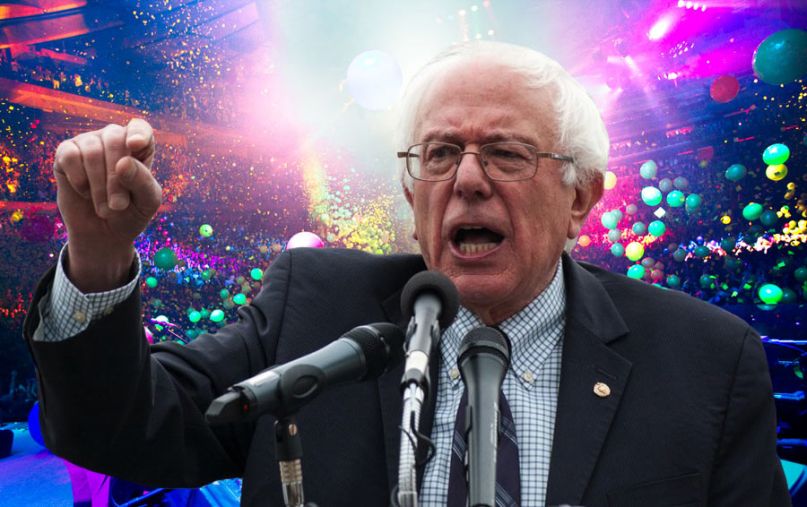 At this point in the political race, candidates are making a play for every type of voter they can get. Senator Bernie Sanders, for example, just snatched up the stoned-out, festival-attending, hippie demographic by heaping praise on jam band icons Phish.

The Democratic presidential candidate has already received public support from Phish members drummer Jon Fishman and bassist Mike Gordon, and he returned the love at a rally in Portland, Maine, yesterday. Fishman himself kicked off the event with a performance alongside the Kenya Hall Band. Afterward, Sanders gave a speech, extending his warms thanks to “one of Vermont’s heroes… Jon Fishman.”

Watch his remarks below (via Stereogum).

Bernie Sanders calls @Phish one of the country's great bands at a Maine rally, thanking its drummer for his support.https://t.co/kQryFylxbg

Now we’ll see if the jam fans can get out there and turn things around for Sanders after his Super Tuesday defeat.