Brian Johnson downplays hearing issues, says he was “kicked to the curb” by AC/DC 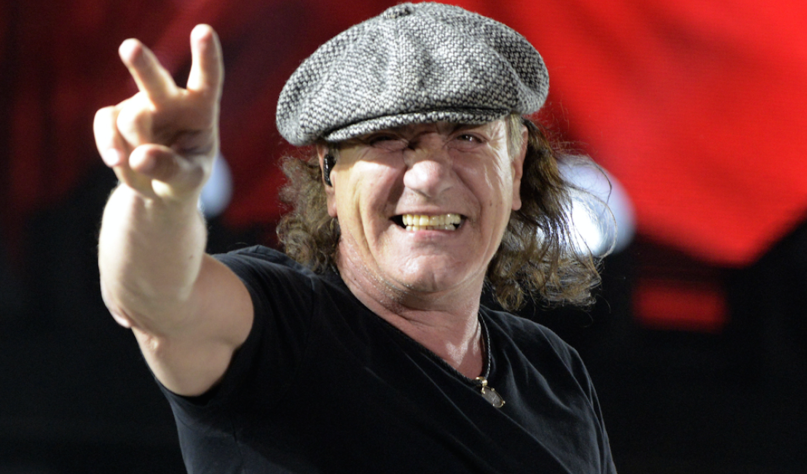 However, according to Johnson’s longtime friend and comedian Jim Breuer, the AC/DC singer’s hearing issues are being overblown, and Johnson feels he was unfairly “kicked to the curb.”

As Ultimate Classic Rock reports, Breuer relayed a recent conversation he had with Johnson during the latest episode of his podcast. “He said that he called and let [the band] know, ‘Hey this is what the doctor said, but let’s try to figure this out.'” Breuer continued, “[Johnson] didn’t say he wanted to quit. He didn’t say he was done. He called with that information, and two days later, he read in the papers and heard on Twitter and everywhere else, ‘Brian Johnson going deaf, canceling tour.’ A day later, and it was ‘Oh, we’re gonna have guest singers.’”

Breuer said that Johnson even received a second opinion and was told his hearing damage wasn’t as bad as he was initially led to believe. “Then he’s like, ‘You know what? I would really like to finish and do some shows. I think we can knock this out.'” However, as Breuer went on to reveal, “Then all his luggage that he toured with showed up at his driveway. There’s been no calls. No, ‘How’s your hearing? How’s your health? What’s going on?’ Boom. Here’s your shit, nice to know you.'”

Johnson told Breuer that he believes Angus Young, who’s seven years his junior, hopes to continue AC/DC for another decade and fears Johnson’s hearing issues would derail those plans. “[Angus] wants to write another album and do one more tour. Who’s filling those shoes? How do you do that after 40 years? It’s just really weird.”

According to Breuer, Johnson is “really depressed” and feels like a “hired gun” who has been “kicked to the curb.”

We’ve reached out to AC/DC for comment and will let you know if and when we hear back.

Listen to Breuer’s comments about AC/DC below.