With support by Boom Forest and Sioux Falls 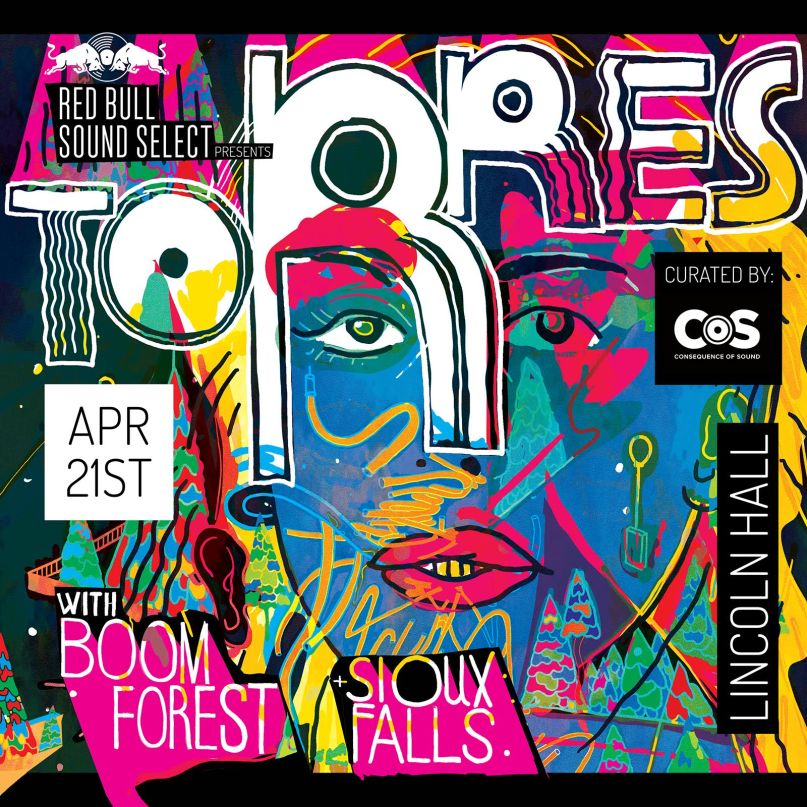 How often do you dream about the stars? How fast would you leave everything behind?

On Thursday, April 21st, Consequence of Sound and Red Bull Sound Select will put your mind, body, and soul to its fullest possible use for one unforgettable 2016 space odyssey at Chicago’s Lincoln Hall.

Torres is supporting her sophomore album, Sprinter, which appeared in both our top 50 albums and songs lists of 2015. Boom Forest is repping his latest LP, Post Knight Errand, while Sioux Falls just dropped their 73-minute debut, Rot Forever.

In addition to the performances, there will be a number of surprising on-site activations.

Doors open at 8 p.m. CST and the 18+ event is $3 with an RSVP via Red Bull Sound Select. Take caution, Dave: When the venue is at capacity, the pod bay doors will not open.

This conversation can serve no purpose anymore. Goodbye.