Coachella 2016 will be broadcast in virtual reality 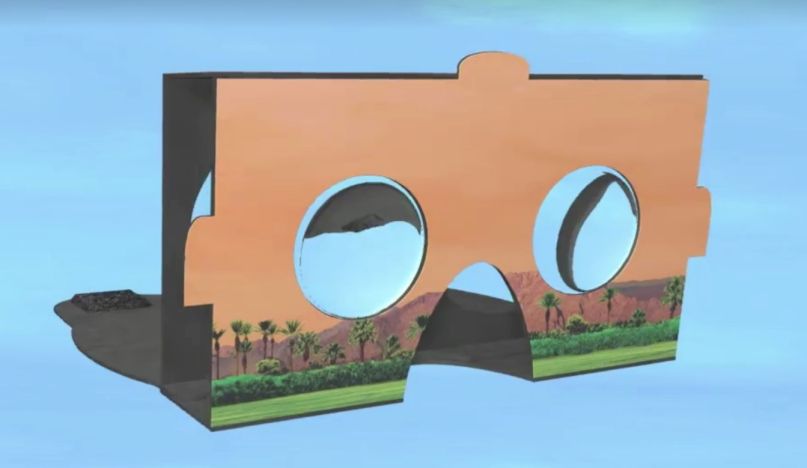 Coachella has shepherded its share of technological innovations over its 16-year history (need we remind you of the Tupac hologram?). As part of this year’s festival, fans will be able to experience Coachella in virtual reality.

As announced this week, all ticket holders are being sent a cardboard virtual reality viewer as part of their Coachella welcome package. A corresponding mobile app, available for iOS, Android, and Samsung Gear VR, offers several VR experiences, including virtual tours of the 2016 festival site 360-degree panoramic photos from previous editions. Other contents include interviews and performances by 2016 Coachella artists Matt and Kim, Gallant, and others to be announced.

Watch a preview video below: