We have to go back… this time for the music 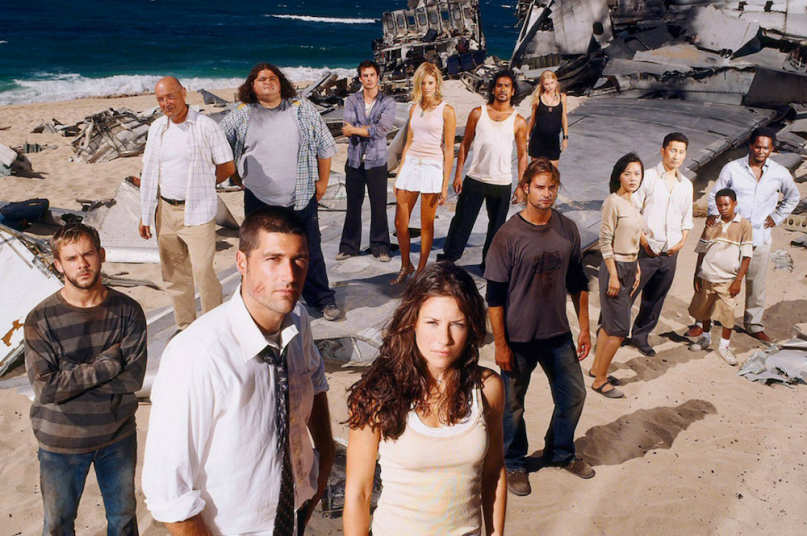 Six years after the divisive series finale of Lost aired on ABC, fans are **still** trying to come to a consensus as to what in the hell actually happened. Had the passengers of Oceanic 815 been dead all along? Was the Island merely just a feverish dream? Is it just me or did Michael’s repeated yelling of “Walt?!?” get extremely annoying? (I have a lot of Lost-related convos in me, hmu on Twitter.)

One aspect of the ABC hit that fans can agree on, however, is the choice of music. From the compositions that soundtracked the show’s climactic season finales, to Hurley’s CD collection (Damien Rice, Willie Nelson), to Charlie’s Driveshaft band, Lost had a number of notable music moments throughout the course of its run.

Now, according to the show’s composer, Michael Giacchino, that music will be the focus of an upcoming concert. Giacchino shared the news on Twitter this week, and confirmed to The Nerdist that the event would take place in Los Angeles before year’s end. More details, including the date and ticket information, are expected to be announced within the next month. Jack got his wish, I suppose: We are going back.

Greetings everyone – just confirming that YES, a LOST concert is finally happening in LA – details to come soon! pic.twitter.com/iVtR7pA45L

Below, revisit the fictional Driveshaft single “All You Everybody” as well as a video in memoriam for Hurley’s dead Walkman.