The title track from the side-project's debut full-length 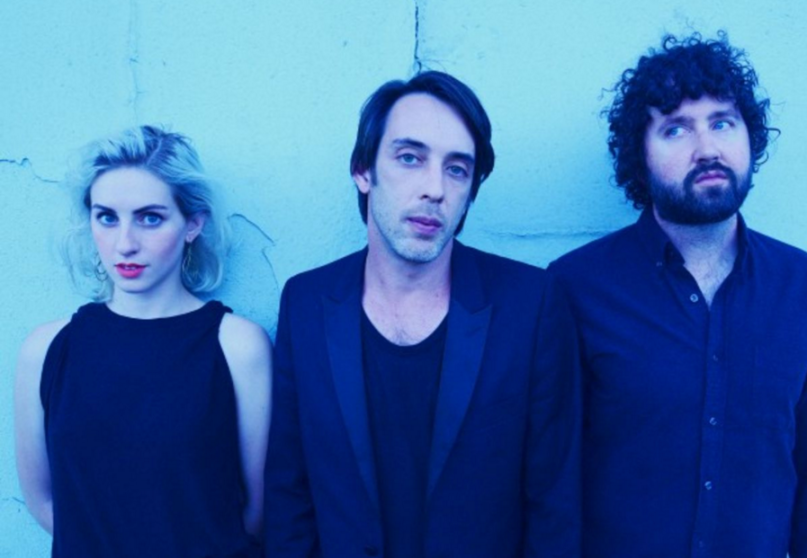 Even as Wolf Parade gear up for their big reunion, Dan Boeckner is getting ready to drop the debut LP from his side-project Operators. Due April 1st via Last Gang Records, the effort was first teased with lead single “Cold Light”. Today, Boeckner and his band have revealed the album’s title track, “Blue Wave”.

“Blue Wave” continues to ride the crest of ’80s sounds that propel much of Operators’ music. Kraut rock guitars slice through the electronic haze of the track as synth and horns skip hand-in-hand along the bouncy rhythm. Still, the arc of the song feels like it’s heading downwards the entire time, and like body surfing a killer curl, you know that eventually it’s all going to crash. Take a listen to the song below.