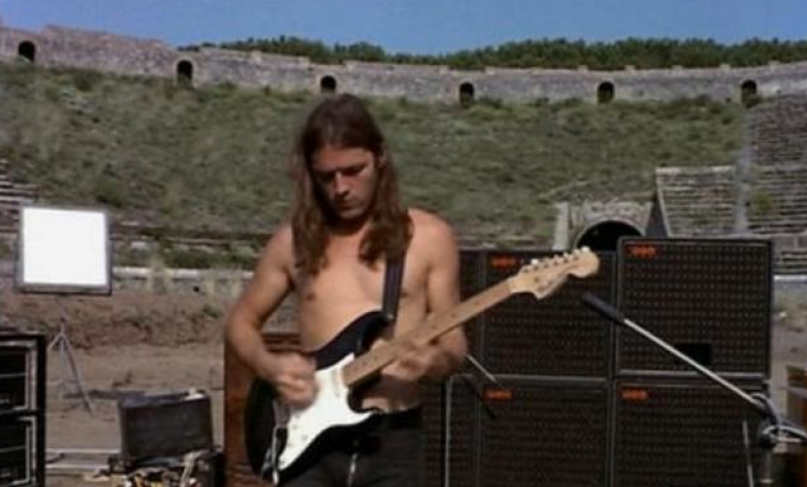 In October 1971, Pink Floyd traveled to Pompeii, Italy for a live performance at the city’s ancient Roman amphitheatre. Only there was no audience in attendance.

Ever the experimentalists, Pink Floyd sought to record their new concert film in the empty stadium. Production took place over four days during which time director Adrian Maben captured the band performing “Echoes” and “One of These Days” from 1971’s Meddle, along with the title track to A Saucerful of Secrets. After completing the film in Paris later in the year, Pink Floyd released Live at Pompeii to critical acclaim, and years later it remains one of the most popular concert films in rock history.

Now, 45 years later, Pink Floyd’s David Gilmour is set to return to Pompeii, but this time he’ll be performing in front of an actual audience. As announced today by Pompeii Culture Minister Dario Franceschini, Gilmour will stage two concerts at the amphitheatre on July 7th and 8th as part of his world tour in support of his 2015 solo album, Rattle That Lock.