Domestically, it's just under American Sniper and 21 mil short of The Passion of the Christ 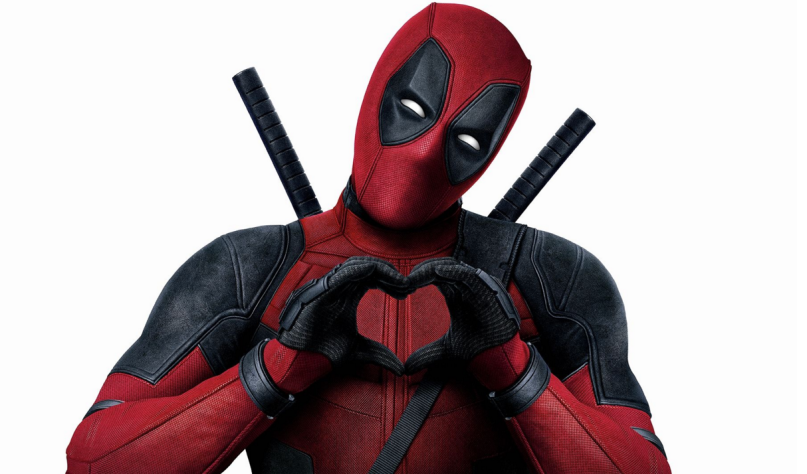 Last month, it was reported that Deadpool was tracking well enough to surpass Passion of the Christ as the top grossing R-rated movie in US history. While it still hasn’t hit that mark just yet — about 21 more mil to go — the film did topple another box office record this weekend to become the highest grossing rated R movie ever at the worldwide box office.

Box Office Mojo reports that the Ryan Reynolds-starrer has brought in a stunning $745.7 million dollars across the globe since its release. The previous record holder, The Matrix Reloaded, dropped off at $742.13 million after 26 weeks in theaters. Even more impressively, Deadpool has only been out for six weeks, and won’t be screening at all in the world’s second largest market, China.

With that kind of immediate, unexpected success, you can count on Deadpool having a lasting impact on the future of R-rated movies of all kinds, but especially comic book ones.