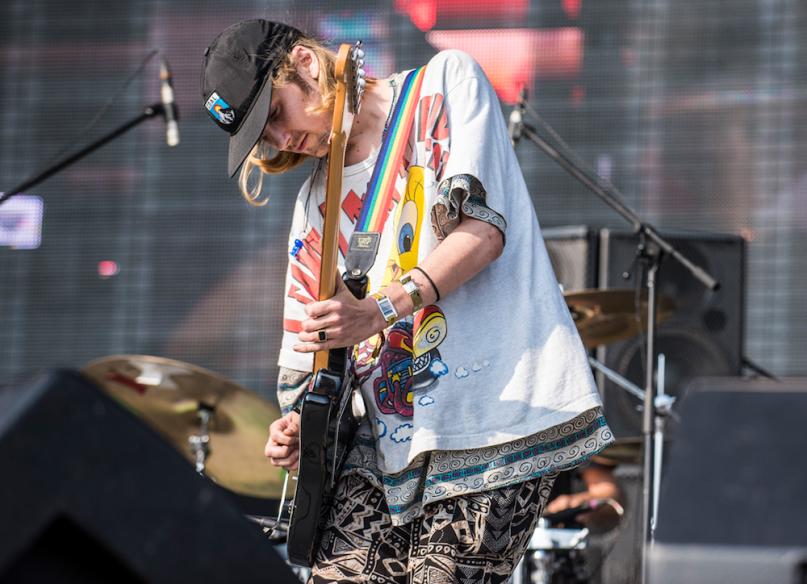 Back in February, DIIV mapped out a European spring tour in support of their latest album, Is the Is Are. Over the weekend, however, reports that the Brooklyn natives were scrapping their remaining overseas dates hit the web.

“Due to an urgent health issue, we regret that DIIV will be cancelling the remaining shows of their European tour,” read a message posted on the Facebook account of Arts Club, the Liverpool venue where DIIV was scheduled to perform last Saturday. “The band express their sincerest apologies to the fans, and will be working to get the shows rescheduled for a later date.” Representatives for DIIV have since confirmed the cancellation.

According to DIIV’s updated tour schedule, their upcoming leg of US dates doesn’t appear to be affected. The group’s next live show is slated for May 7th at New York’s Webster Hall.

Below, revisit DIIV’s cover of Elliott Smith’s “Ballad of Big Nothing”: