Alden Ehrenreich, Jack Reynor, Taron Egerton are on the shortlist to portray a younger version of Harrison Ford's iconic character 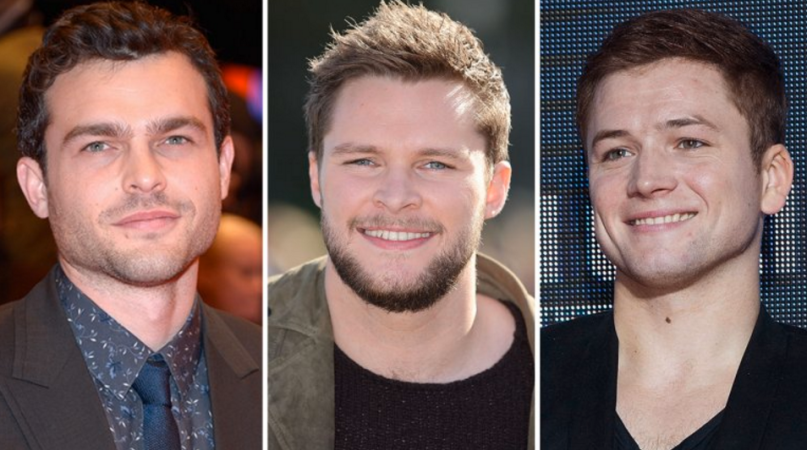 The Hollywood Reporter notes that the audition process is in its final stages, with all three actors having tested in London last weekend.

Phil Lord and Chris Miller (21 Jump Street, The LEGO Movie) are helming the as-yet-untitled film. Production is scheduled to begin in early 2017 for a May 25th, 2018 theatrical release.