DMA’s make their US TV debut on Colbert — watch 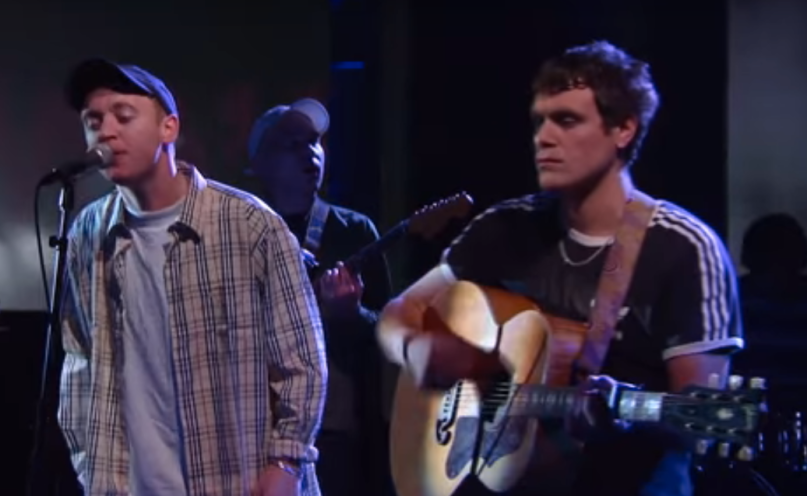 Aussie newcomers DMA’s dropped their full-length debut, Hills End, last month to much acclaim. “The outfit exudes an assured knack for melody that whips through each of the ensuing 11 tracks,” our own Editor-in-Chief Michael Roffman wrote in his glowing review.

In support of the new album, the CoSigned alt rockers took the stage on the Late Show last night for their first US TV appearance. They showed off much of their melodic mastery with a life-affirming performance of Hills End single “Delete”. Replay it below.