Duet came during the Dublin stop of their joint European tour 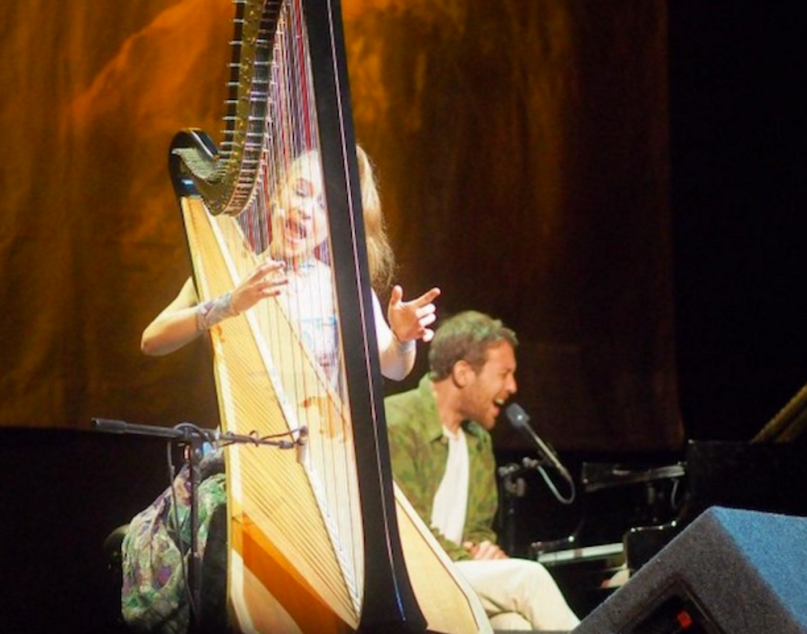 Joanna Newsom enlisted Fleet Foxes frontman Robin Pecknold as the opening act for her tour behind new album Divers. During the pair’s concert at Dublin’s Olympia Theatre last Thursday, the Fleet Foxes leader joined Newsom for her performance of the Have One On Me track “On a Good Day”.

As you can see via the fan-shot footage, Pecknold and Newsom’s vocals intertwined in an almost heavenly manner, like soft threads of lace. It’s a wonder they haven’t properly collaborated in the studio before. Watch below:

In related news, Pecknold has been debuting several new songs during his opening solo set.