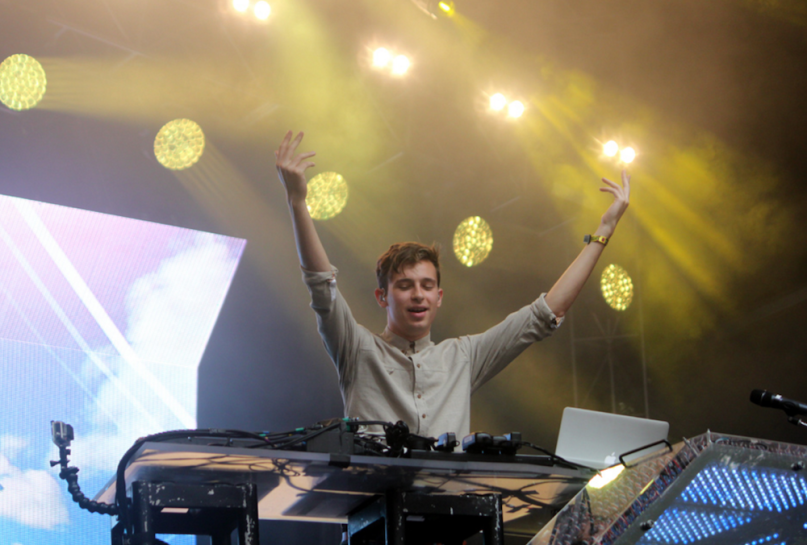 This week, Flume recorded a BBC Radio 1 “Live Lounge” session packed with not one, but two surprises. Following a performance of recently released single “Never Be Like You”, the Aussie producer flaunted his pop flair with a cover of “Here”, the 2015 smash single from fast-rising songwriter Alessia Cara. He also squeezed in a glitchy new as-yet-untitled song.

The untitled song, like “Never Be Like You”, is presumably off Flume’s forthcoming album, Skin, due out later this year.