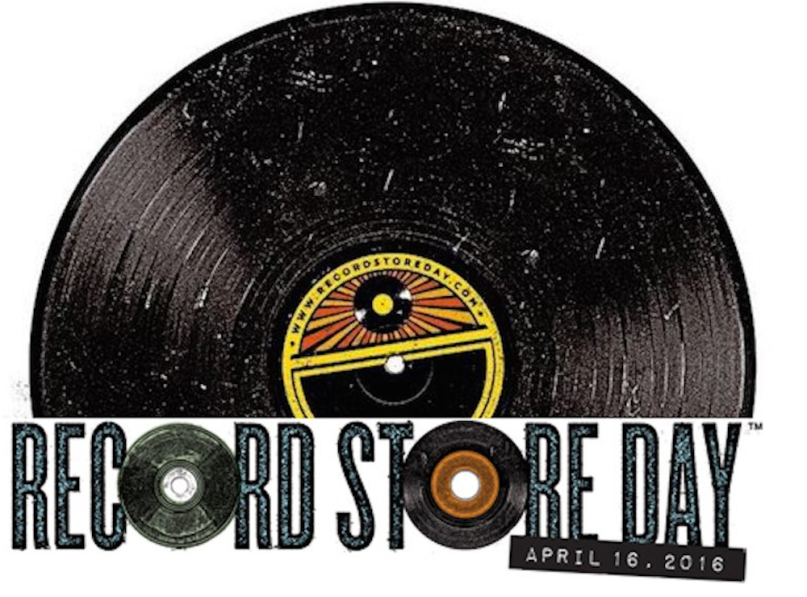 This year’s edition of Record Store Day comes on April 16th, bringing with it a hodgepodge of exclusive releases for casual and diehard vinyl collectors alike. Today, RSD organizers revealed the complete list of records up for grabs. Ready your wallets, kids.

Among the notable releases:

— Two David Bowie picture discs will be released. One is a 15-inch single of “TVC” accompanied by a 2010 edit of “Wild is the Wind”. The second is a reissue of 1970’s The Man Who Sold the World featuring the original German artwork.

— A 12-inch of Bowie’s I Dig Everything – The Pye Years 1966 will also be released in celebration of its 50th anniversary.

— Florence and the Machine will release a 12-inch featuring How Big, How Blue, How Beautiful single “Delilah” and a cover of Neil Young’s “Only Love Can Break Your Heart”.

— Mac DeMarco will release Another (Demo) One featuring 16 demos recorded in his bedroom.

— Run the Jewels will put out their own virtual reality viewer in advance of their upcoming “Crown” VR video.

— Bob Dylan will release a 7-inch of Melancholy Mood, an EP previously exclusive to Japan, accompanied by four tracks from his upcoming Fallen Angels album.

— Deftones will release B-Sides & Rarities, a double LP of non-album tracks and rare cuts collected and pressed onto gold vinyl.

— Mudcrutch, the band led by Tom Petty, will release a 7-inch containing two songs from their forthcoming album to be released later this year.

— Outkast will re-release ATLiens track “Elevators Me & You” on “glow-in-the-dark” vinyl in celebration of the album’s 20th anniversary.

— CHVRCHES will put out an Every Open Eye remix EP.

— alt-J will release Live at the Red Rocks as a double LP box set.

— Death Cab for Cutie will release a 7-inch featuring Kintsugi single “Black Sun” and a cover of Guided by Voices’ “Tractor Rape Chain”.

— Foals will release a 7-inch featuring “Rain” and a cover of Mark Ronson and Kevin Parker’s “Daffodils”.

— Lush will collect reissues of their five albums into one box set called Origami.

— The Feelies will release Uncovered, a 12-inch featuring covers of Bob Dylan, The Doors, Patti Smith, and Neil Young.

— The Weeknd will release The Hills Remixes featuring Eminem and Nicki Minaj.

— Mark Mulcahy’s Miracle Legion will release a 20th anniversary reissue of Portrait of a Damaged Family.

— Best Coast will issue two B-sides from the California Nights recording sessions, “Late ’20s” and “Bigger Man”, as a 7-inch.

— Albert Hammond Jr.’s 2006 solo debut, Yours To Keep, will be issued on vinyl for the first time.