Into It. Over It. share new song “Anesthetic” — listen 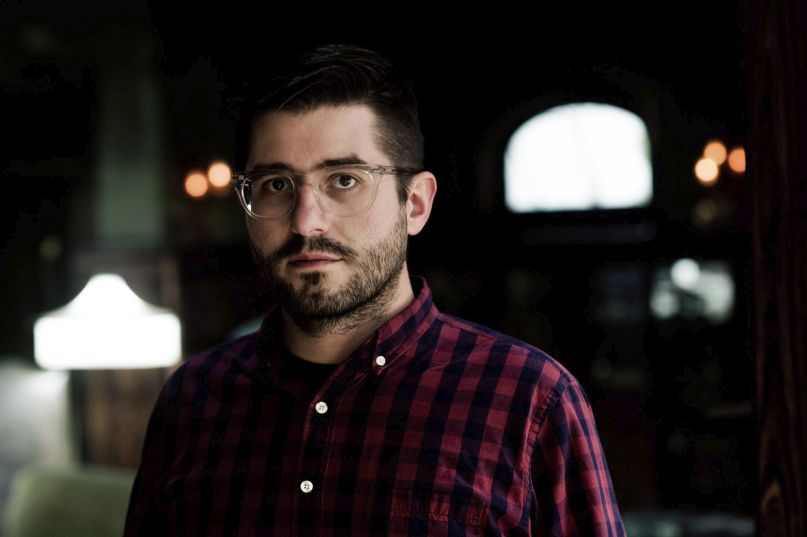 On March 11th, Chicago songwriter Evan Weiss will release a new album under his Into It. Over It. moniker. Due out through Triple Crown Records, the John Vanderslice-produced Standards serves as the follow-up to 2013’s Intersections.

Though the LP collects 12 new songs, one titled “Anesthetic” dates back to sessions for Intersections. While working on the Standards predecessor, he found a classical guitar in the basement of engineer/producer Brian Deck and used it to record raw demos which would later become “Anesthetic”.

“I discovered the ‘Anesthetic’ guitar line on my old phone and we got to work,” he told Billboard. “The final result is the most proud of anything I have ever made … I also later found out that that classical guitar was what was used by Sam Beam on every early Iron & Wine release that Brian Deck worked on. That guitar is truly special. I wish I could track it down now.”

For more of Standards, check out “No EQ” and “Required Reading”.