The award-winning filmmakers speak out against a company supported by Abrams, Spielberg, and others 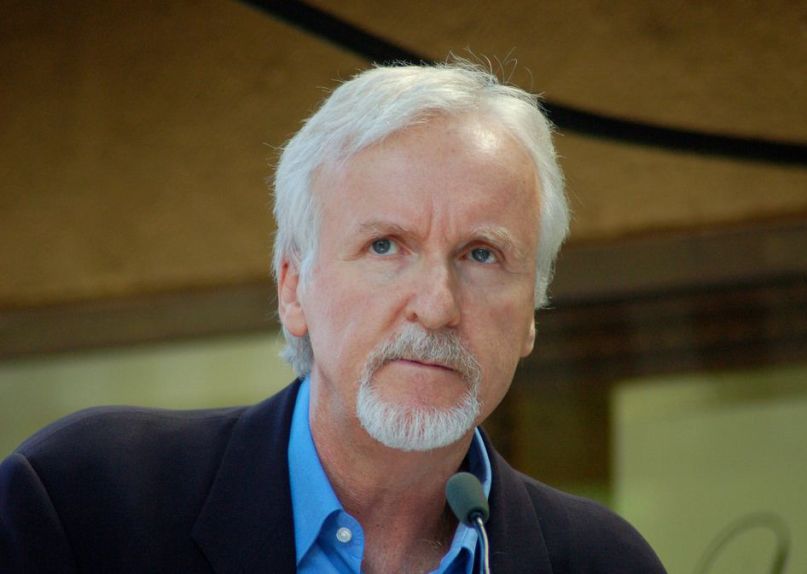 A number of prominent directors recently voiced their support for Screening Room, a new company that plans to release movies at home the same day they hit theaters. Steven Spielberg, Peter Jackson, J.J. Abrams, Brian Grazer, and Ron Howard are among the prominent filmmakers backing the company, which was co-founded by Sean Parker of Napster.

But not everyone is enthusiastic about Screening Room and its mission to revolutionize the way we watch movies. Directors James Cameron and Jon Landau have declared their early opposition to the proposal, with Landau telling Variety that they support the existing model of exclusive theatrical releases.

“We know that this proposal is at the early stage and we have an obligation to speak out publicly against it,” Landau said. “For us, from both a creative and financial standpoint, it is essential for movies to be offered exclusively in theaters for their initial release. We don’t understand why the industry would want to provide audiences an incentive to skip the best form to experience the art that we work so hard to create.”

Update – Wednesday, March 16th at 7:45 p.m. CT: Christopher Nolan has also voiced his opposition, saying in a statement, “It would be hard to express the great importance of exclusive theatrical presentation to our industry more compellingly than Jon Landau and James Cameron.”

Screening Room has already taken several steps to appease movie theaters, reportedly intending to give these chains a significant portion of the $50-per-movie cost. Plus, as part of the rental price, Screening Room customers will also receive two tickets to see the film in a cinema.

As of now, there is no confirmed launch date for Screening Room.