Brief run of shows kick off next week 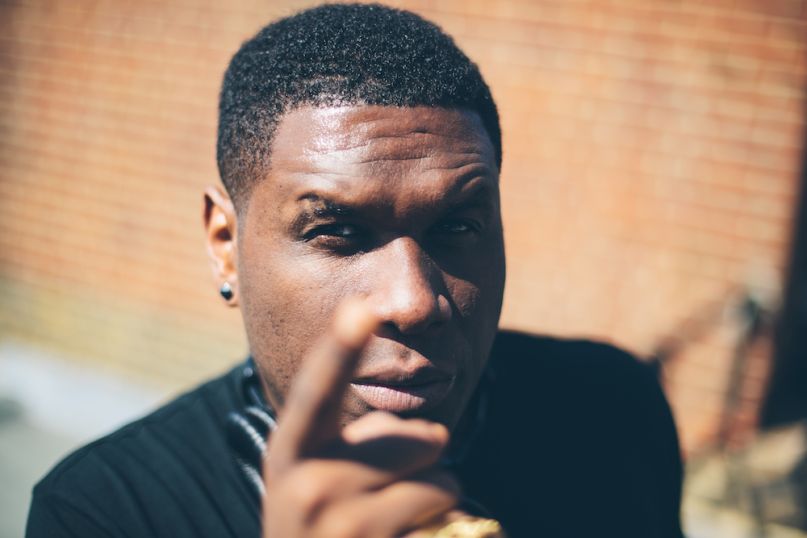 Jay Electronica has scheduled a brief run of US tour dates kicking off next week. The itinerary is mostly hugs the west coast, though he will make his way to the middle of the country for shows in Chicago, Minneapolis, and Denver.

Of particular note is an April 2nd gig at the Neptune Theatre in Seattle. He’ll perform at a J Dilla tribute alongside Slum Village, Black Milk, Guilty Simpson, and others.

Below, listen to Jay Electronica’s recent diss track “#TBE The Curse of Mayweather”. Still no word on the status of his long-awaited major-label debut.