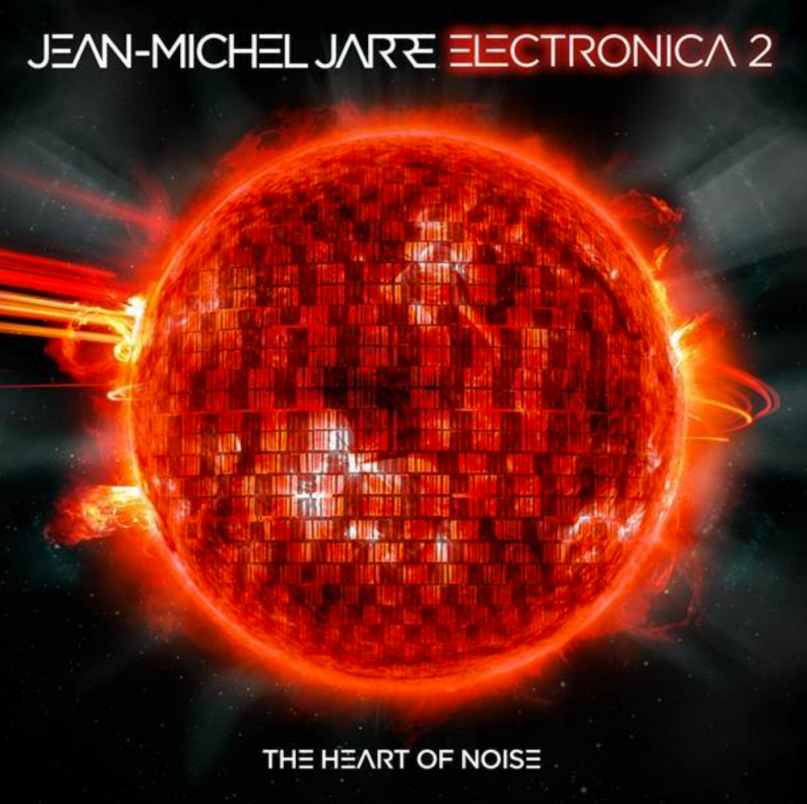 Electronica 2: The Heart of Noise is slated to hit shelves on May 6th through Sony/RED. Much like its predecessor, the new album collects together a star-studded list of collaborators in Pet Shop Boys, Primal Scream, Gary Numan, Hans Zimmer, Cyndi Lauper, and Julia Holter, among others. Merrill Beth Nisker, better known as Peaches, also appears on the 18-track effort, joining Jarre on the woozy and warping “What You Want”, which can be heard below.

In related news, Peaches recently appeared on The Nightly Show with Larry Wilmore, where she discussed Kim Kardashian and nude selfies. Check out the segment below.