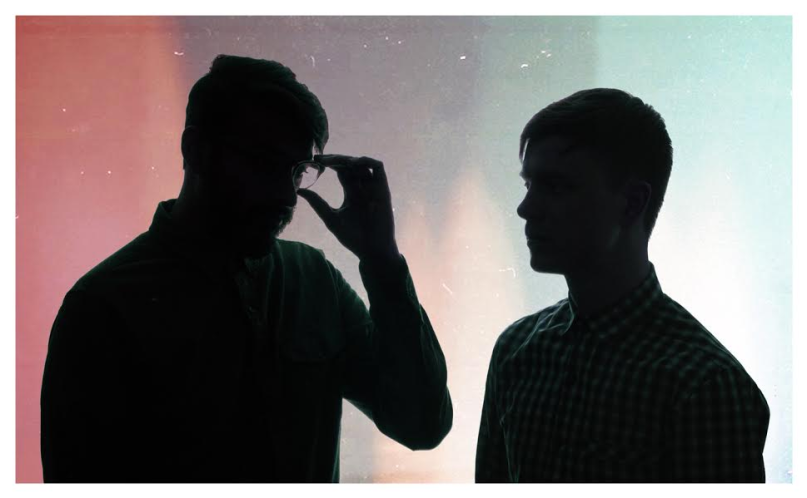 Someday soon, you’re going to know Oyster Kids’ names, whether they like it or not. Without a lick of information given about themselves, the Los Angeles duo uploaded their song “Creepy” to Soundcloud, where it has amassed over 159,000 plays. It even found its way onto an Urban Outfitters mixtape. Yet in the four months since, no new info has been revealed about the indie pop musicians.

Today, they make their return with a new track, “Lips”. The song slinks in like a sneaky Gotye track, all quick blips and breezy guitar strums. With a chorus of “ooh-oohs” and the lyrics “Given up/ Movin’ on,” the instruments break into a jog, something akin to what Foster the People might sound like if they operated on downers. There’s almost as much intrigue crafted into the song itself as the duo’s personas. With tracks like this, it won’t be long before people are clamoring to learn more about this mysterious pair.