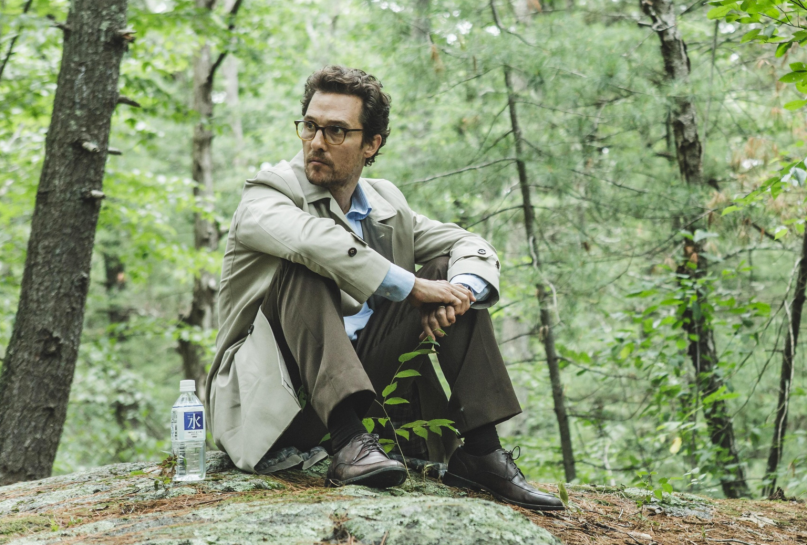 One of the more polarizing films to surface out of last year’s Cannes Film Festival was Gus Van Sant’s The Sea of Trees. Starring Matthew McConaughey, Naomi Watts, and Ken Watanabe, the dreary drama follows a depressed American who journeys to the titular forest around Mt. Fuji, aka the Aokigahara Forest, on a mission to leave this planet.

There’s more to it than that, so here’s the official synopsis:

“Arthur Brennan (McConaughey) treks into Aokigahara, known as the Sea of Trees, a mysterious dense forest at the base of Japan’s Mount Fuji where people go to contemplate life and death. Having found the perfect place to die, Arthur encounters Takumi Nakamura (Watanabe), a Japanese man who has also lost his way. The two men begin a journey of reflection and survival, which affirms Arthur’s will to live and reconnects him to his love with his wife (Watts).”

At the moment, the film doesn’t have an official release date stateside, but there’s a new international trailer to behold. So, if you’re feeling up to it, and you can handle the thought of a grown-up Wooderson offing himself, go for it. Then again, it’s not like we haven’t seen a nihilistic McConaughey. Time’s a flat circus, right?