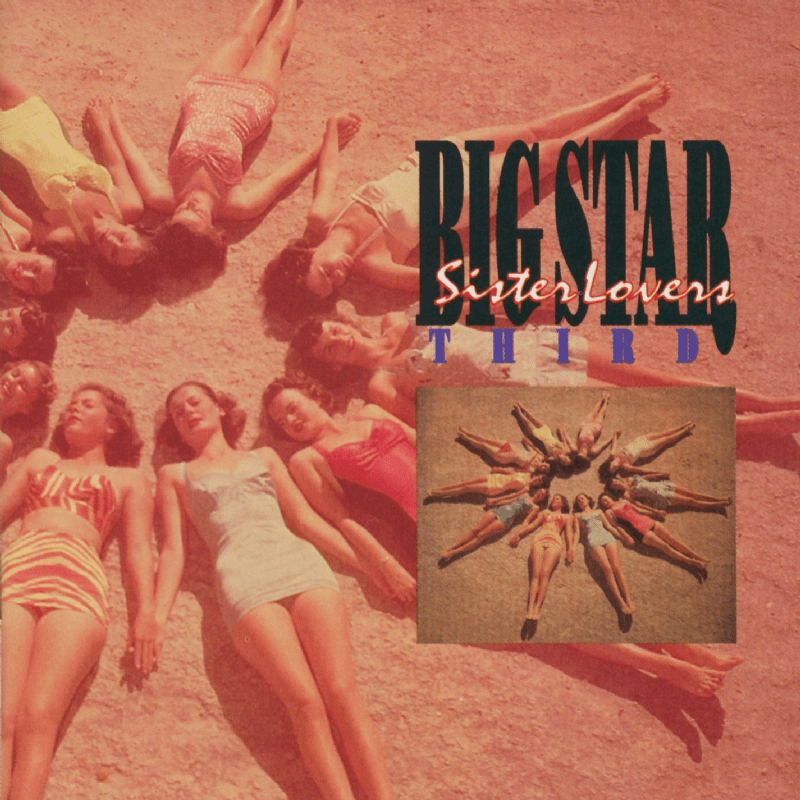 Over the last half decade, Big Star founding member Jody Stephens has been staging all star tribute concerts of his band’s seminal album Third across the globe. The latest such show has just been announced for April 27th at Glendale, CA’s The Alex Theatre, and Stephens has once again wrangled up a collection of rock elite for the performance.

(Read: Don’t Lie to Me: An Oral History of Big Star)

Backed by a full chamber orchestra with conductor Carl Marsh (who wrote the original orchestration for Third), the musicians will also perform selections from other Big Star releases, including “In the Street”, “September Gurls”, and others. The performance will be recorded for a DVD and CD release slated for spring 2017. Find out more information and purchase tickets here.

Watch a past Big Star’s Third tribute performance from 2014’s Bumbershoot Festival below.