Mutual Benefit announces new album, Skip a Sinking Stone, shares video for “Not for Nothing” — watch 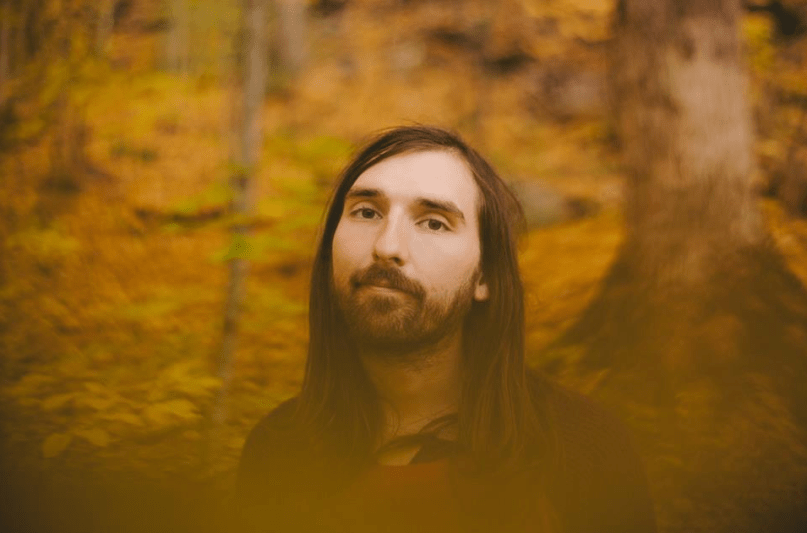 Last year, it was revealed that Mutual Benefit (aka Jordan Lee) had signed with Mom+Pop to release the follow-up to his 2013 debut, Love’s Crushing Diamond. Today, that highly anticipated album has been given a title and due date: Skip a Sinking Stone is set for release on May 20th.

Skip a Sinking Stone came together in two parts. The first half was written as Lee was on the road following the release of Love’s Crushing Diamond and thus finds Lee joyously exploring new friends, collaborations, fans, and a budding romance. The second half was written when Lee had settled in New York, for the first time given the space and money to work full-time on making music. Not only was Lee unusually still during this time, but the city around him was increasingly angry, disheartening, and chaotic, especially following the Eric Garner verdict. Plus, his relationship was in trouble.

“I kept coming back to how nice that was, throwing these stones against the water,” Lee said of the album’s title and themes in a press release. “I thought it was a fitting metaphor for the endeavors I have in my life — sometimes they work out and sometimes they don’t. I think it’s a good exercise in accepting impermanence and failure and these things that are constant, and yet the activity of skipping stones is really relaxing and beautiful.”

These peaks and valleys of life are the central theme of the album’s lead single, “Not for Nothing”. Presented via its partially rotoscoped video, you can listen to the optimistic yet realistic folk song below.

Lee will support Skip a Sinking Stone on the road this spring and summer, including dates with Deer Tick.