New Radiohead album is a “work of art,” but is yet to be finished 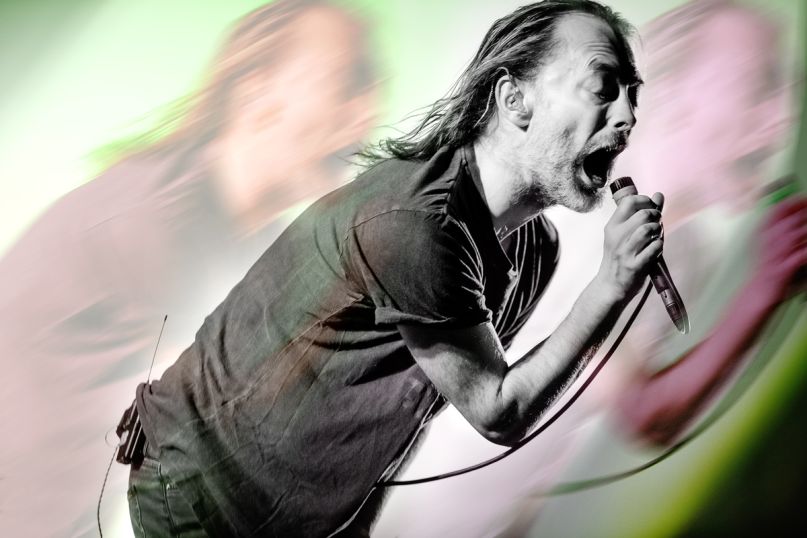 Radiohead have been hard at work on their ninth studio album for the last year, and last week’s tour announcement suggested that the new album’s release could be imminent. However, in a new interview with Radiohead art designer Stanley Donwood, the long-awaited King of Limbs follow-up remains unfinished.

Speaking to DIY Mag, Donwood acknowledged that he has heard the new album, describing it as “a work of art.” But when asked to give a timetable for its release, Donwood responded, “Is it done?” Not yet…”

In terms of his own contributions, Donwood said “there’s quite a lot I still have to do.”  He also said that his favorite art collaboration with Radiohead is “the one that’s non-one’s seen yet,” adding “It was made by the strong warm winds of Southern France.”