Newcomer Fionn Whitehead has also signed on for the WWII thriller 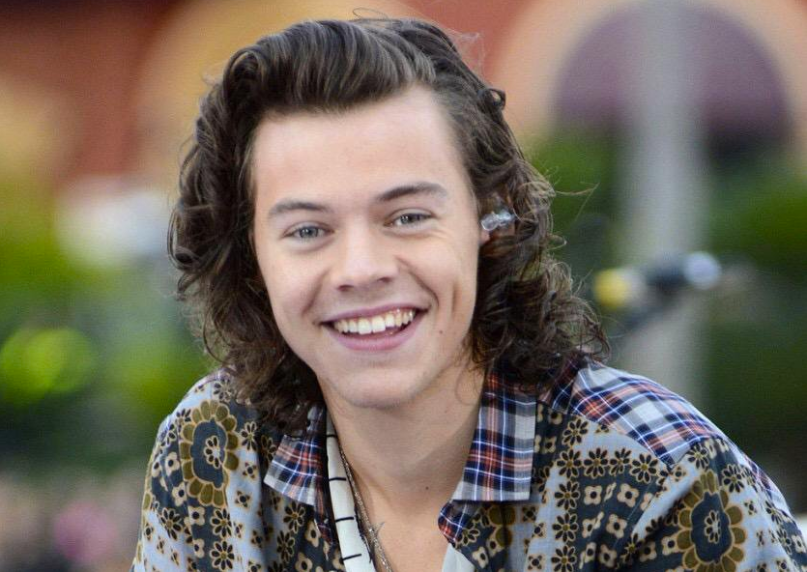 With One Direction on what looks to be an indefinite hiatus, Harry Styles is looking to branch off on a solo career. That new path looks to include a break into Hollywood, as Variety is reporting Styles has joined the cast of Christopher Nolan’s Dunkirk.

Styles joins the ensemble World War II thriller already set to star Tom Hardy (The Revenant), Mark Rylance (Bridge of Spies), and Kenneth Branagh (My Week With Marilyn). New comer Fionn Whitehead has also signed on, though what roles any of the actors will play is still unknown. Hans Zimmer was previously revealed to be re-teaming with Nolan on the film, once again providing the score.

Dunkirk is based on the real-life WWII military operation known as Operation Dynamo. The mission saw a fleet consisting of over 800 boats racing to perform a “miraculous” evacuation of the French seaport Dunkirk that saved the lives of 335,000 Allied soldiers trapped in a harbor surrounded by the Nazi army.

Before you get all incredulous about Styles being cast in a Nolan film, remember that time another boy bander went solo and started an acting career of his own? The guy’s name was Justin Timberlake, and look how that turned out.