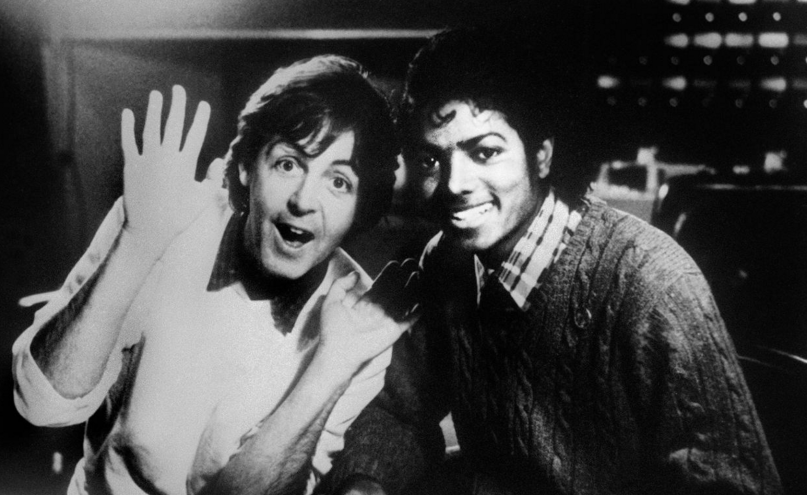 Paul McCartney has begun the process of re-acquiring The Beatles’ catalog three decades after it was purchased by Michael Jackson.

As Billboard explains, the U.S. Copyright Act of 1976 affords songwriters the ability to reclaim the publishers’ share of their songs. Of those songs written before 1978, songwriters can reclaim them after 56 years. The Lennon-McCartney catalog will qualify beginning in 2018.

“In order to reclaim publishing ownership of a song,” Billboard notes, “a songwriter must file with the U.S. Copyright Office, terminating the publishing anywhere from 2 to 10 years before the 56 years elapse, in order to obtain ownership of that song’s publishing in a timely manner.” Billboard reports that McCartney filed a termination notice for 32 Lennon-McCartney songs on December 15th, 2015.

McCartney is eligible to reclaim only his half of the Lennon-McCartney compositions, and only in the United States. In 2009, Yoko Ono agreed to a deal with Sony/ATV giving the company ownership of John Lennon’s half for the life of the copyright (70 years after the death of McCartney).

Incredibly, McCartney has never before owned the rights to a majority of the music he wrote as a member of The Beatles. The compositions were originally owned by Northern Songs, the publishing company established by Beatles manager Brian Epstein. Following Epstein’s death in 1967, Northern Songs was sold to ATV Music, despite efforts by McCartney and Lennon to purchase the company themselves.

In 1985, Michael Jackson famously purchased ATV Music after having a conversation with McCartney about the value of music publishing. McCartney considered Jackson’s purchase a betrayal of their friendship, as he knew of McCartney’s own desire to acquire the catalog. 10 years later, Jackson agreed to a merge ATV with Sony, relinquishing half of his stack in the process. Sony acquired the remaining 50% from Jackson’s estate earlier this month.