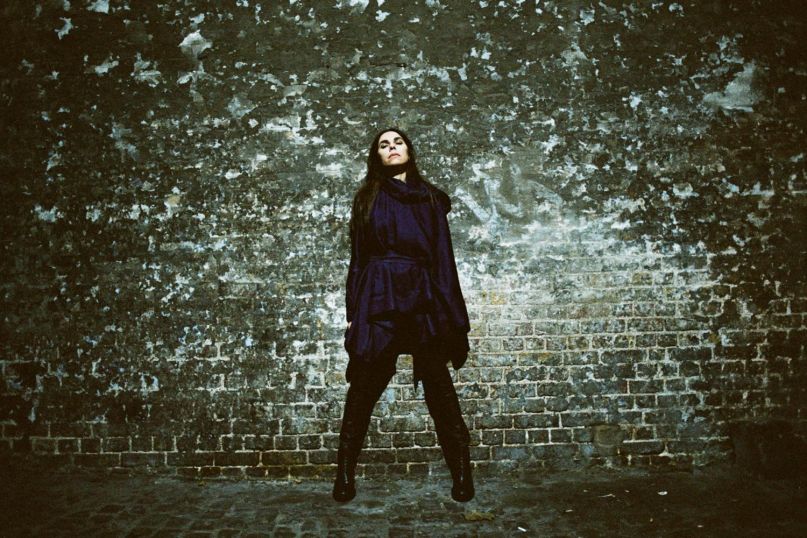 PJ Harvey’s new album The Hope Six Demolition Project is named after a controversial plan by the U.S. Department Of Housing And Urban Development to revitalize public housing projects. The lead single, “The Community of Hope”, paints a dire picture of the urban environment immediately surrounding the department’s headquarters in Washington, DC. Now, she’s put her words to real-life pictures with the song’s Seamus Murphy-directed video. Watch below.

“The Community of Hope” has drawn criticism from local leaders in Washington, DC, as DCist points out. Former mayor Vincent Gray, who is running for a council seat in ward seven, said in a statement, “I will not dignify this inane composition with a response.” Meanwhile, Grey’s campaign manager is quoted as saying, “PJ Harvey is to music what Piers Morgan is to cable news.”

The Hope Six Demotion Project arrives April 15th. In anticipation, she’s previously shared lead single “The Wheel”, which was born out of Harvey’s time in Kosovo between 2011 and 2015.