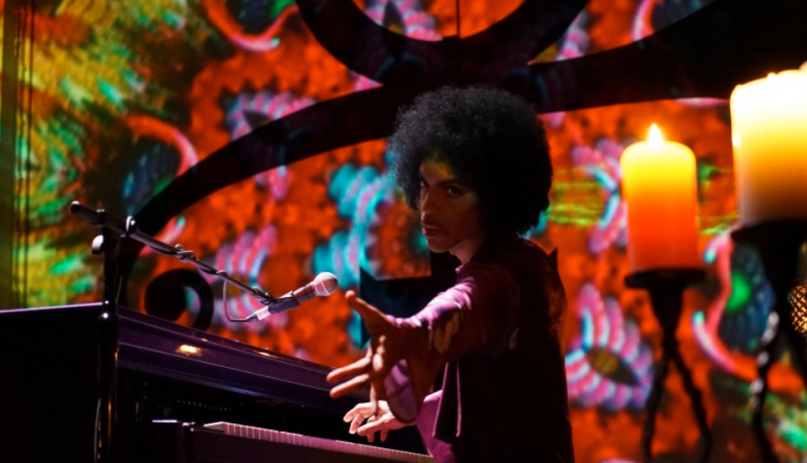 Thus far, Prince’s Piano & A Microphone Tour has been an intimate affair reserved for his living room and small venues in Australia and Oakland. This Friday, however, Prince will stage the performance at the 20,000-capacity Oracle Arena in Oakland, marking his first-ever solo concert in a venue of that size.

Since this morning’s announcement, Prince has been hyping the concert as “can’t miss.” One possible reason for this: Prince says he’ll be dedicating the first hour to showing off his “b-ball skills.” (The Oracle Arena is home to the Golden State Warriors, so maybe he can face off in a game of one-on-one against Steph Curry.)

As the tour’s title suggests, each gig sees Prince performing solo on piano. The setlists have been wide-ranging, touching on all points of his career.

Tickets to the Oakland concert go on sale today at 4:00 p.m. PST.