Synthpop duo will be joined by HEALTH and Lydia Ainsworth 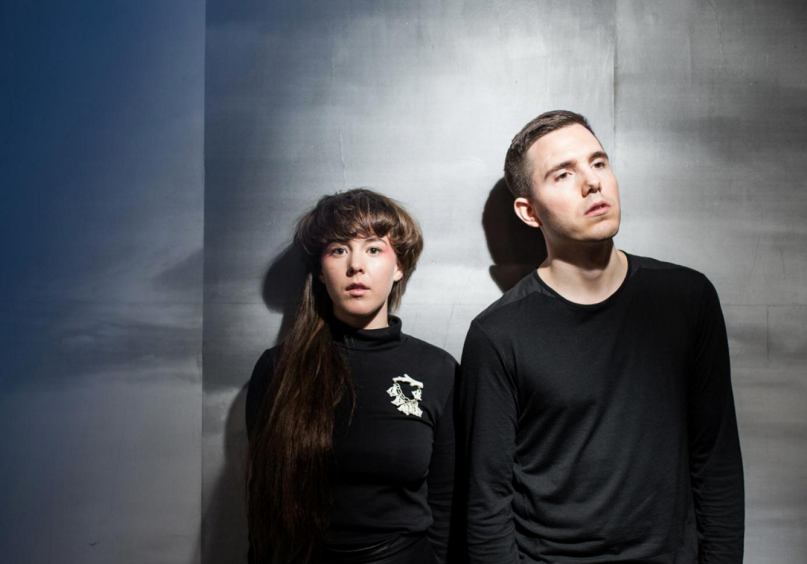 Purity Ring devoted a good chunk of 2015 to touring in support of sophomore album Another Eternity. It appears Megan James and Corin Roddick will continue to hit the road hard in the new year, as they’ve just announced a new batch of US dates.

For the non-festival dates, the two-piece will be joined by experimental singer Lydia Ainsworth and HEALTH, whose “LIFE” track was recently remixed by Purity Ring.

Revisit the video for Another Eternity highlight “Begin Again”: