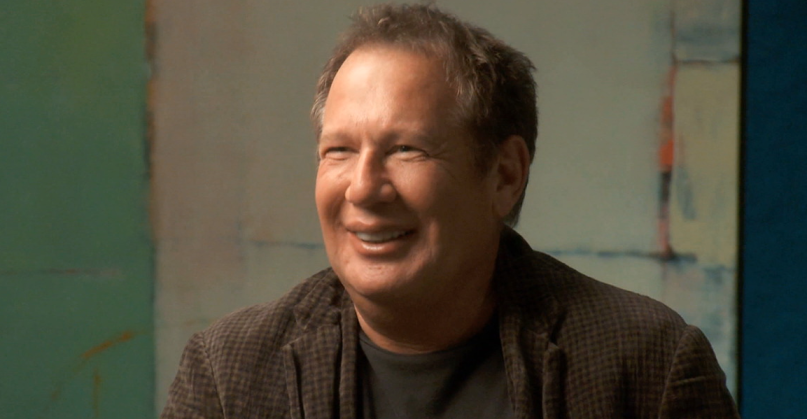 Variety confirmed news of Shandling’s death, noting he passed away at a Los Angeles hospital on Thursday. According to TMZ, he had suffered a massive heart attack.

Born in Chicago and raised in Arizona, Shandling originally studied electrical engineering before he graduated with a marketing degree from University of Arizona. In 1973, he moved out to Los Angeles, where he’d use his collegiate studies to work at an advertising agency before eventually selling scripts for iconic sitcoms such as Sanford and Son and Welcome Back, Kotter.

By 1978, Shandling was performing stand-up around Los Angeles, specifically the legendary Comedy Store, where he began to make a name for himself in the burgeoning scene. After touring across the country for a couple of years, he caught the eye of a talent scout for The Tonight Show Starring Johnny Carson, who booked him as a guest in March 1981.

The appearance was so strong that Shandling would go on to serve as a guest host for Carson until 1987, when he opted to focus on his own cable television shows. Prior to this, however, he had filmed two stand-up specials for Showtime — 1984’s Alone in Vegas and 1986’s The Garry Shandling Show: 25th Anniversary Special — who gave him his first series.

Titled It’s Garry Shandling’s Show, the metafictional series followed Shandling as himself, a stand-up comedian aware that he’s a sitcom character. As such, he would traditionally break the fourth wall and speak to the audience. The show ran until 1990 and was nominated for four Emmys.

Featuring a stellar cast, ranging from Jeffrey Tambor to Rip Torn, Bob Odenkirk to Sarah Silverman, the landmark hit captured the behind-the-scenes exploits of a fictional late-night television show. The series ran from 1992 until 1998, receiving 18 Emmy nominations and finally winning one for its series finale.

Traces of the show’s influence can be seen in a number of critical and commercial smashes over the last two decades, whether it’s Larry David’s Curb Your Enthusiasm or Tina Fey’s 30 Rock. Since then, The Larry Sanders Show has appeared in multiple “best-of” lists, including Time’s 100 Best TV Shows of All Time.

Over the years, Shandling would go on to appear in a number of theatrical films and TV shows. In 2000, he wrote and starred in director Mike Nichols’ What Planet Are You From? and made a hilarious cameo in 2001’s Zoolander. His most recent recurring role was as Senator Stern in the Marvel Cinematic Universe.

It should be noted that he also declined the offer to take over Late Night in 1993 when David Letterman moved to CBS. He was even offered The Late Late Show, but remained steadfast with The Larry Sanders Show.

“I feel that everything I do in my life I can do in a shorter time than most men can,” Shandling once said, adding: “It’s the quality, not the quantity.”

Revisit some highlights from Shandling’s career below.