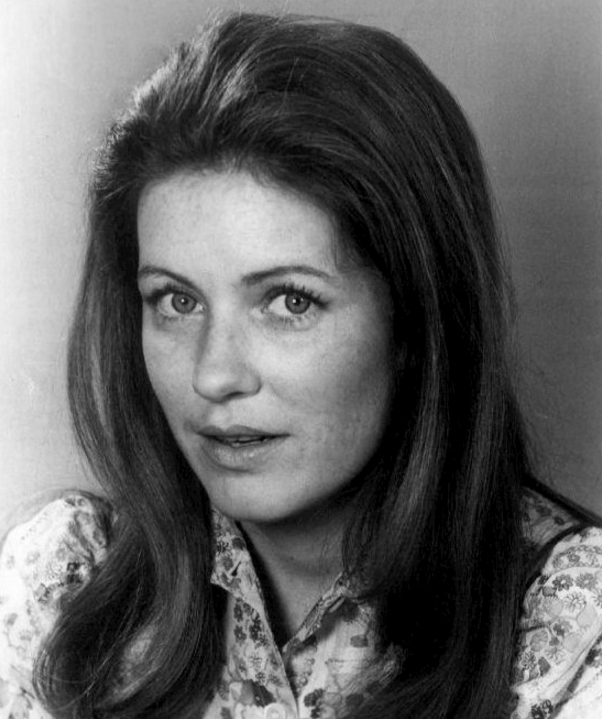 Patty Duke, whose portrayal of Helen Keller in the 1962 film The Miracle Worker earned her an Academy Award for Best Supporting Actress, has died. She was 69 years old.

According to USA Today, Duke’s death was the result of sepsis from a ruptured intestine.

A child star, Duke first rose to prominence at the age of 12 when she was cast in a 1959 television adaptation of Meet Me in St. Louis. That same year, she began a two-year stint playing Helen Keller in the Broadway production of The Miracle Worker. In 1962, the play was turned into a film, for which Duke reprised her role as Keller, earning her an Academy Award for Best Supporting Actress. At the time, she was the youngest person to receive an Oscar in a competitive category.

In 1963, she was given her own television series, The Patty Duke Show, in which she portrayed both main characters: a fun-loving, mischievous teenager named Patty and her prim and proper identical cousin, Cathy. The show was inspired by Duke’s two distinct personalities; years later, it was revealed that Duke suffered from bipolar disorder.

The Patty Duke Show ran for three years and earned the actress an Emmy nomination.

However, amid her early stardom came scandal. In 1959, at the age of 12, Duke won $32,000 on the television game show The $64,000 Question. Four years, later, however, she was called to testified before congress after it was revealed the show was rigged and she had been coached up by producers.

Hoping to shed her all-american teenage image, Duke took a role in the 1967 film Valley of the Dolls, in which she played an alcoholic, drug-addicted singing star. While the film was a box office success, and ultimately became a camp classic, her performance was met with much criticism and nearly ruined her career.

In 1970, she earned her first Emmy award for playing a pregnant teenager in the made-for-TV movie My Sweet Charlie. Subsequent television work included roles in ABC sitcoms It Takes Two and Hail to the Chief.

In 1985, Duke was named president of the Screen Actors Guild and held the position until 1988. During this time, she went public with her bipolar diagnosis. Her advocacy helped de-stigmatize the disorder and also led to increased funding and research from the federal government.

In her later years, Duke starred in a Broadway revival of Oklahoma! and appeared opposite Meg Ryan in the 1992 film Prelude to a Kiss. Her appearance in three episodes of Touched by an Angel received an Emmy nomination in 1999.